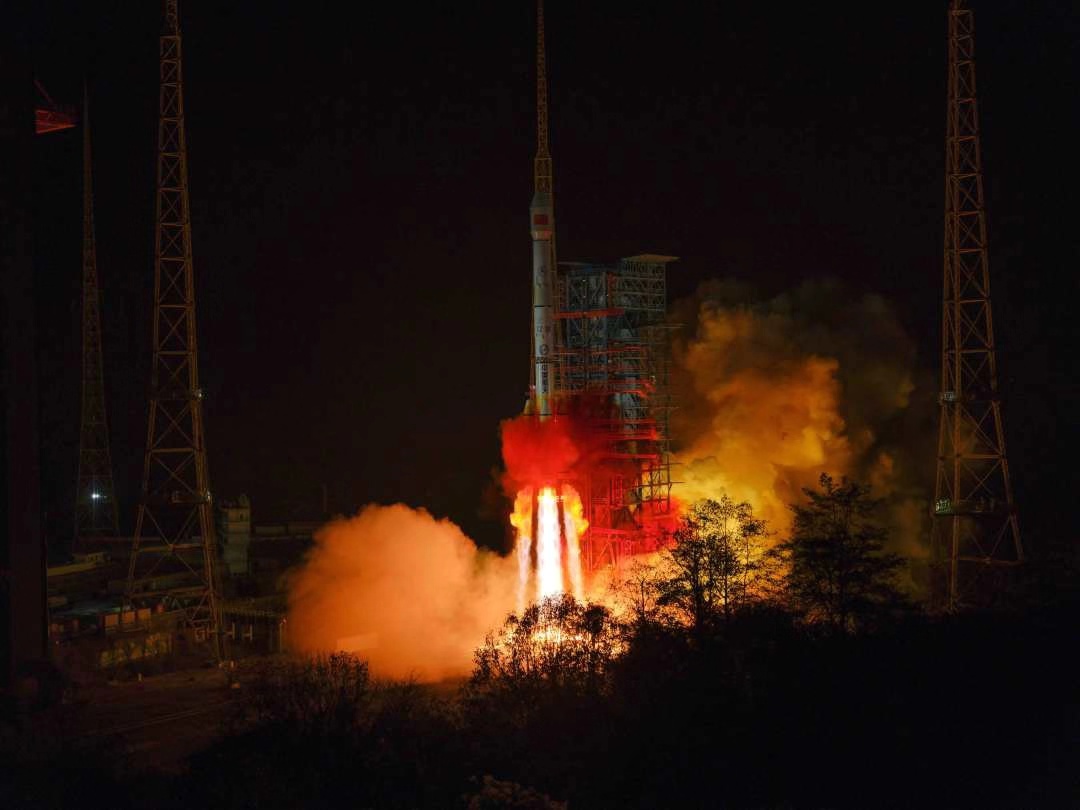 The satellite has entered the preset orbit. It will be used in communication, radio, television and data transmission, as well as high throughput technology test. 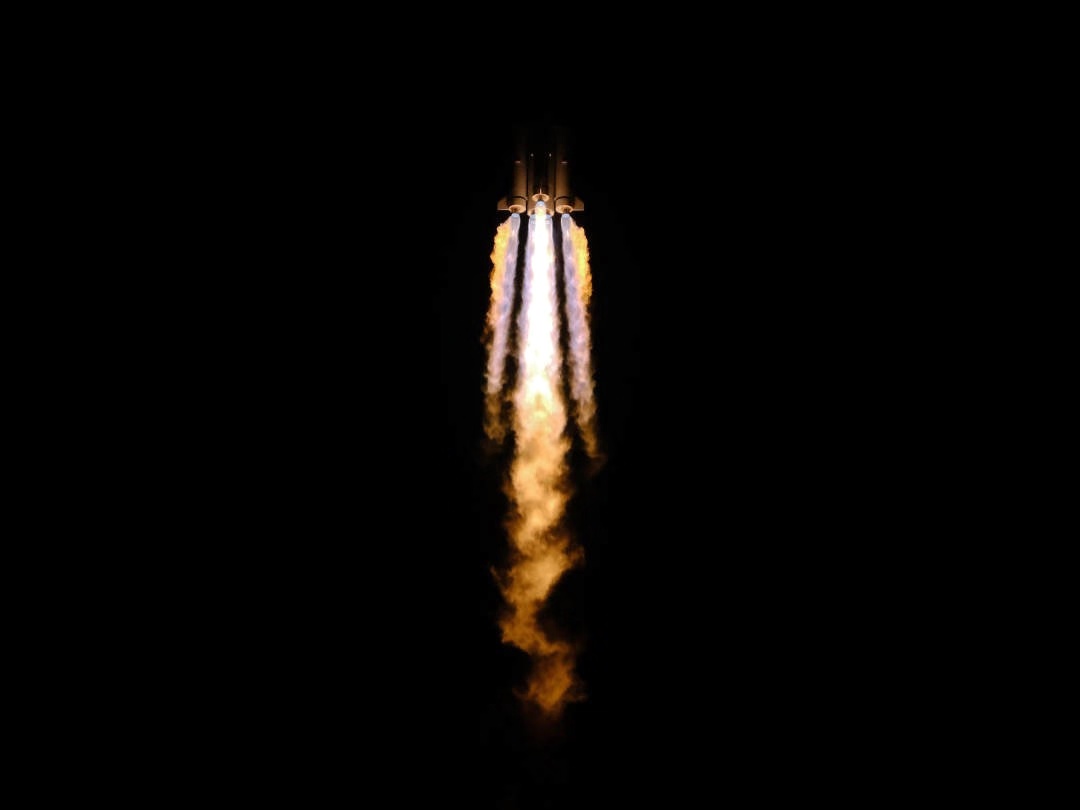 The new satellite and the carrier rocket were developed by the Shanghai Academy of Spaceflight Technology and the China Academy of Launch Vehicle Technology, under the China Aerospace Science and Technology Corporation.