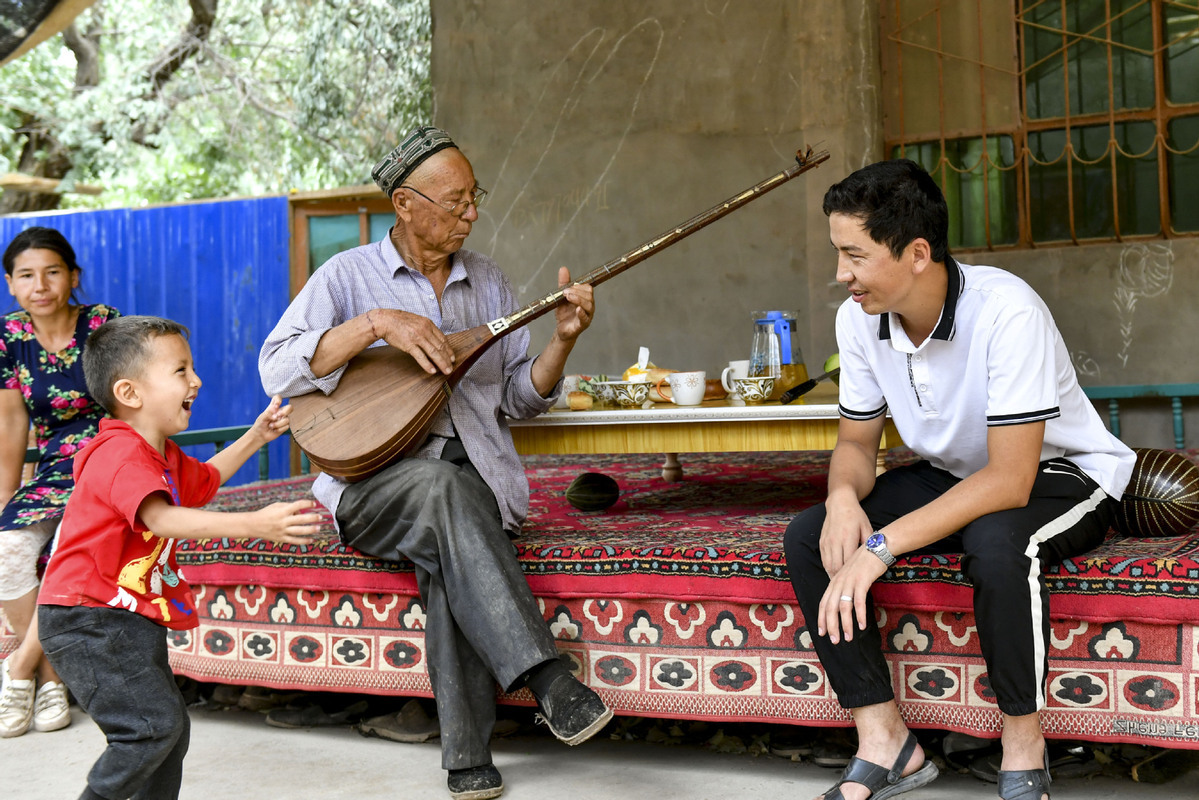 The vice minister, on behalf of the Chinese government, expressed strong condemnation of the unilateral sanctions imposed by the EU under the pretext of so-called human rights issues in Xinjiang.

Notifying China's relevant countermeasures to the envoy, Qin pointed out that the sanctions imposed by the EU side were based on lies and misleading information related to Xinjiang and are inconsistent with facts, laws and justification.

He added that the EU side is not qualified to play the role of "a human rights preacher."

China urges the EU side to recognize the seriousness of its wrongdoings, rectify them and put an end to the confrontation in order to avoid greater damage to China-EU ties, the vice minister said.

"China's will and determination to safeguard its sovereignty, security and development interests are unwavering," Qin added.