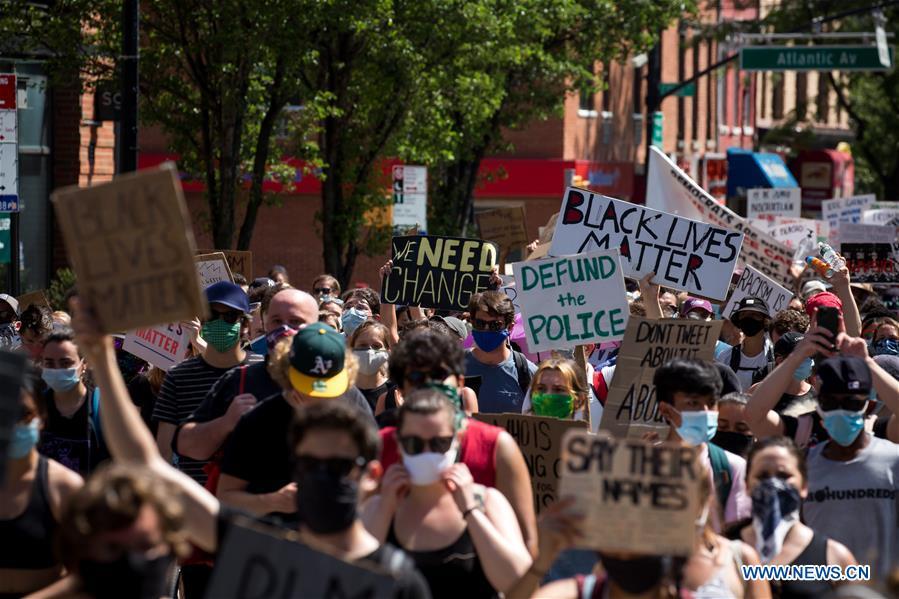 In establishing the United Nations Human Rights Council (UNHRC), China advocated membership based on equitable geographical distribution, so as to increase the representation of developing countries.

China proposes to reverse the present practice of politicizing human rights issues, do away with double standards, refrain from confrontation or minimize its impact, facilitate cooperation, and encourage the UNHRC to review human rights issues in a just, objective, non-selective and universal manner, the white paper said.

The country supports the UNHRC in establishing specialized mechanisms for securing safe drinking water, protecting cultural rights, and defending the rights of persons with disabilities, it added.

China stands by the necessary reform of the human rights treaty bodies, seeing that they perform their duties within their mandate and engage in dialogue and cooperation with signatory states on the basis of mutual respect, according to the white paper.