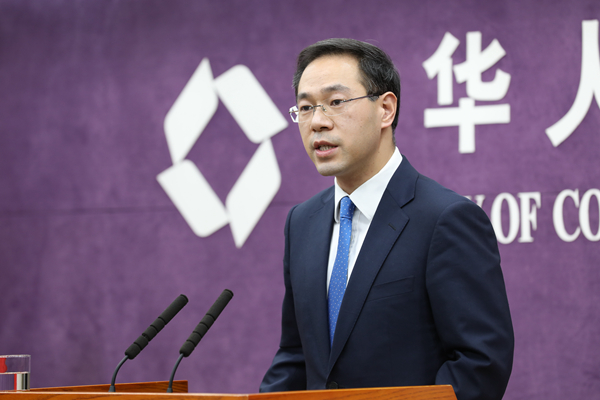 A spokesman for the Ministry of Commerce said Thursday that China consistently advocates for the building of regional free trade arrangements in line with the World Trade Organization (WTO) principles.

"At present, related countries have pressed forward with regional free trade arrangements in the hope of further promoting trade and investment liberalization and facilitation, showing the trend of economic globalization remains unchanged," spokesman Gao Feng said at a press conference.

China's position on such arrangements is consistent, Gao said.

"We firmly champion the multilateral trade system, and meanwhile advocate the building of regional free trade arrangements that follow WTO principles and that are open, transparent and mutually beneficial," he said.

At present, China is jointly pushing forward negotiations with affected parties on the Regional Comprehensive Economic Partnership (RCEP), a proposed free trade area of 16 parties comprising nearly a half of the world's population and home to more than 31 percent of the world's GDP.

"It is going to be a market with huge potential," Gao said.

China is willing to work with related parties to push economic globalization and regional economic integration toward a higher level and a wider scope in pursuit of mutual benefits and open development, and jointly build a community with a shared future for humanity, he said.

Gao made the remarks when commenting on the Comprehensive and Progressive Agreement for Trans-Pacific Partnership, an 11-party agreement that became effective late last year.