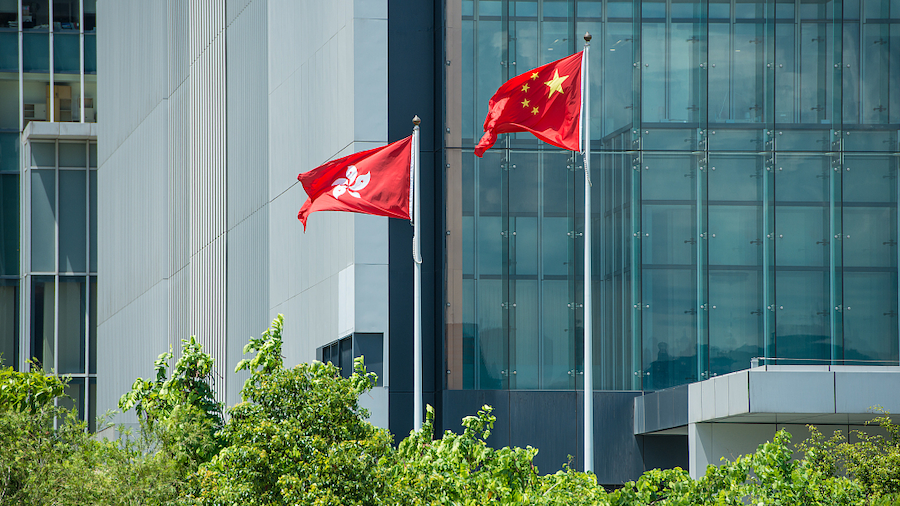 The decision was announced by a foreign ministry spokesperson on Tuesday, accusing the three Western countries of “politicizing” their judicial cooperation with the Hong Kong Special Administrative Region (HKSAR) and meddling in China’s internal affairs.

The three countries cut off extradition agreements with the HKSAR over the national security law.

Wang Wenbin defended the HKSAR’s fulfillment of legal assistance stipulated in the agreements, and slammed the three’s unilateral moves to sabotage the basis for judicial cooperation.

The HKSAR government said in a later statement that it has informed the consulates of the three countries of the central government’s instruction.

A HKSAR government spokesperson said it’s a prevalent practice to strengthen national security through legislative means and Canada, Australia and the UK are not exceptional.