BEIJING, Nov. 20 (Xinhua) -- Chinese Football Association (CFA) suspended all the new contract signing actions of domestic players in professional leagues here on Wednesday, intending to implement a series of new regulations including a salary cap in early December this year. 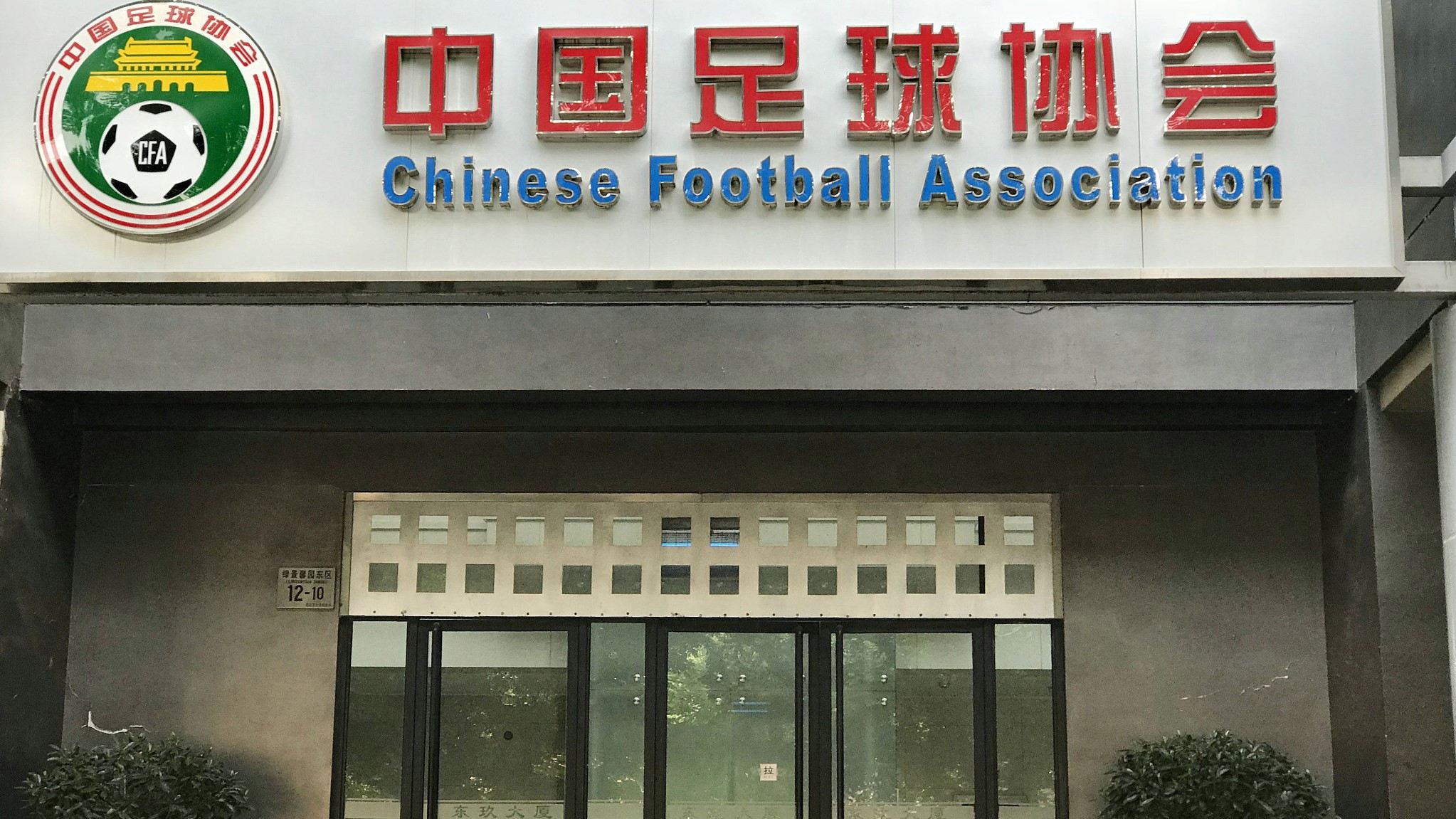 In a notice released on Wednesday, the Chinese football governing body demanded all professional clubs delay signing new contracts or extending contracts with domestic players in the senior and reserve squads.

According to the CFA, the notice was in consideration of the interests of all professional clubs since the new regulations will be published soon.

"It only refers to new contracts. The new regulations will be published in early December as planned, and therefore the winter transfer market won't be affected," a source from CFA told Xinhua.

"The new regulations are made for promoting the healthy development of Chinese domestic leagues, which plan to relieve the financial burden of clubs and build a standardized salary system, transfer market, supervision system, and youth system," said the notice.

The CFA source responded that "a strict salary cap on domestic players, new policies on foreign players, naturalized players and players transfers" will all be included in the new regulations.

"More importantly, the CFA will strengthen the supervision and publishment, so the cost of violations will increase," he added.

"The clubs have reached an effective consensus on reducing the financial burden and increasing the protection of youth training," he noted. "Nearly one-third the clubs have unpaid wages, and even Chinese Super League clubs are unsustainable. The leagues have bubbles, which is very dangerous. If the leagues are unstable, the youth training and the national team will be greatly affected."

In addition, the source also claimed that the new policies will encourage high-level young Chinese footballers to play overseas.

"The CFA doesn't want them to stay in domestic leagues and make great fortune. They should learn from Japanese players to explore top-level football overseas."