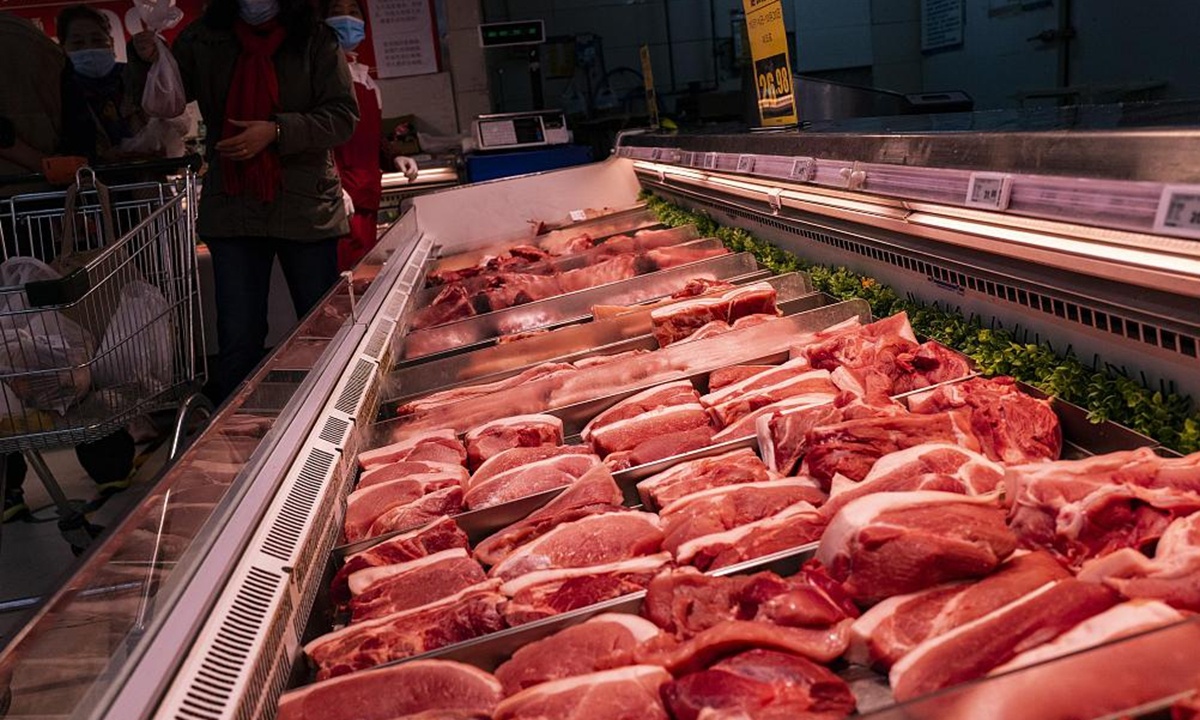 Two beef producers from Brazil and one from Argentina have had their exports to China suspended for one week after packaging of their products tested positive for traces of COVID-19, customs said.

General Administration of Customs (GAC) made the announcement on their website on Friday.

On December 1, customs also announced it would suspend another beef producer from Argentina for one week, following other restrictions made for imported ribbon fish from Indonesia and shrimps from India.

GAC said on November 16 that a total of 140 cold-chain food producers from 50 countries have been inspected and 22 companies have been dealt with regarding unqualified products, such as shipment suspensions or revocation of registration.

Bi Kexin, head of the import and export food safety bureau of the GAC, said customs has been in communication and consultation with the authorities of all 109 countries that export cold-chain food products to China with suggestions and requirements, receiving active responses from the relevant departments.

Chinese customs said it will further enhance inspection on cold-chain imported foods in a bid to prevent the risk of imported COVID-19 infections as winter approaches and the world sees a surge in confirmed cases.

As of November 11, China suspended 99 companies’ exports from 20 countries with employees infected with COVID-19, of which 82 companies have voluntarily suspended exports to China after the outbreak.