China's civil aviation regulator announced on Tuesday the suspension for one week of three inbound flights after several passengers tested positive for COVID-19 on recent flights. 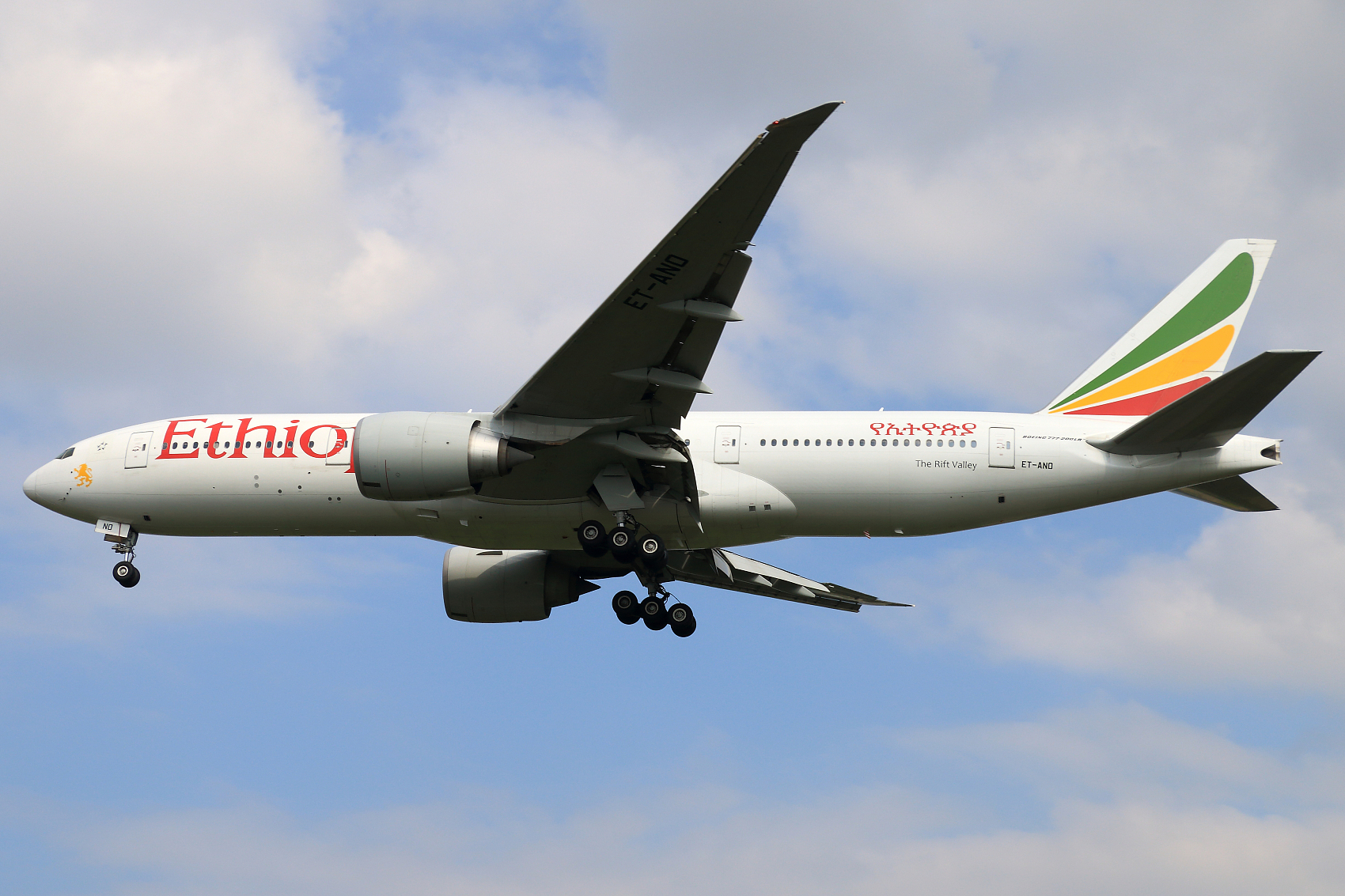 The CAAC introduced a reward and suspension mechanism on June 4 to further contain the spread of COVID-19.

According to the CAAC policy, if all inbound passengers on an airline test negative for COVID-19 for three weeks in a row, the operating airline will be allowed to increase its number of flights to two per week.