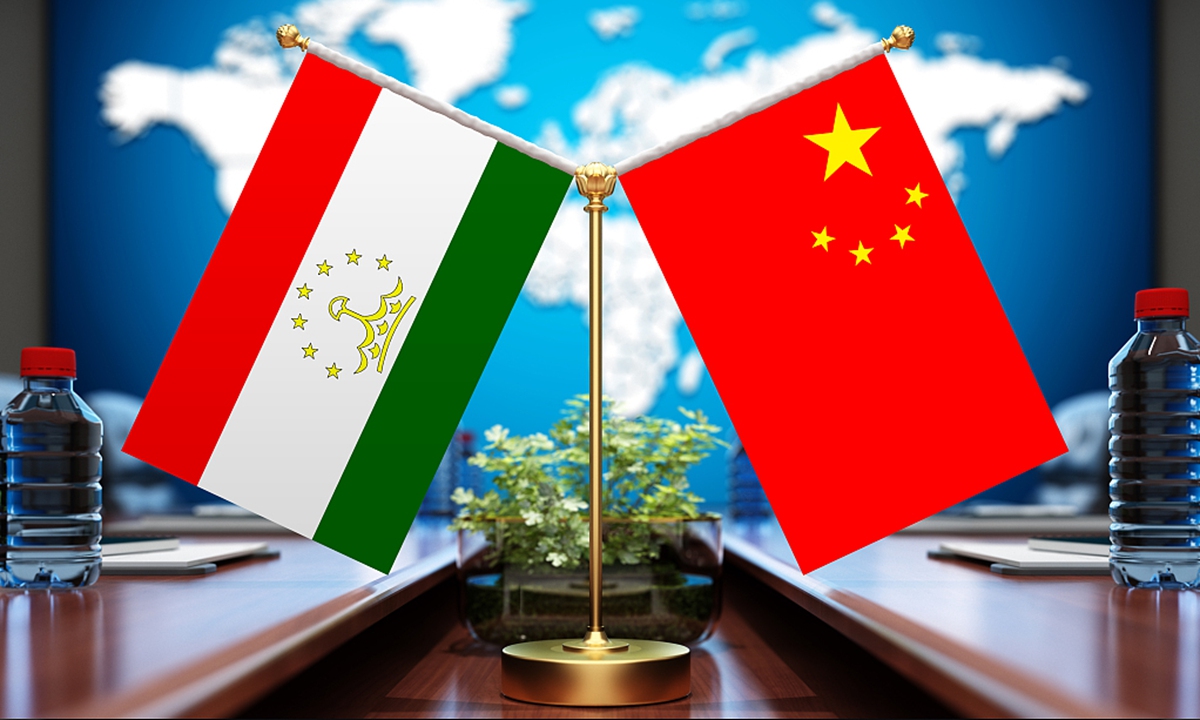 China and Tajikistan started a two-day joint anti-terrorism drill in Dushanbe on Wednesday, aiming to strengthen coordination of anti-terrorism forces of the two countries in the face of terrorism threats in the region.

Zhao wrote in the letters that China and Tajikistan are good neighbors, comprehensive strategic partner and friends with solid ties and high-level mutual trust. The guidance of the top leaders of the two countries are the biggest political advantage and firm guarantee for the bilateral ties.

Zhao noted that the law enforcement departments in China and Tajikistan have conducted effective cooperation in many fields including anti-terrorism efforts, which has made great contributions to safeguarding the security of border areas and regional stability.

Currently, the international situation has experienced dramatic changes and the regional anti-terrorism situation is not optimistic. The anti-terrorism drill will improve the anti-terrorism forces' coordination for combat readiness and strengthen combat capability as well as show the two countries' determination to fight against terrorism, Zhao said.

The changes of Afghan situation have caused concerns to its neighboring countries over instability and terrorism.

Zhao said that China's Ministry of Public Security is willing to have further closer cooperation with Tajikistan's State Committee for National Security to strengthen cooperation on frontier defense and cooperation under the Shanghai Cooperation Organization.

Tajikistan will host the SCO summit in September this year and China will fully support it under the security mechanism of the SCO, Zhao noted.