CHINA China takes action to prevent casualties due to downpours

China takes action to prevent casualties due to downpours 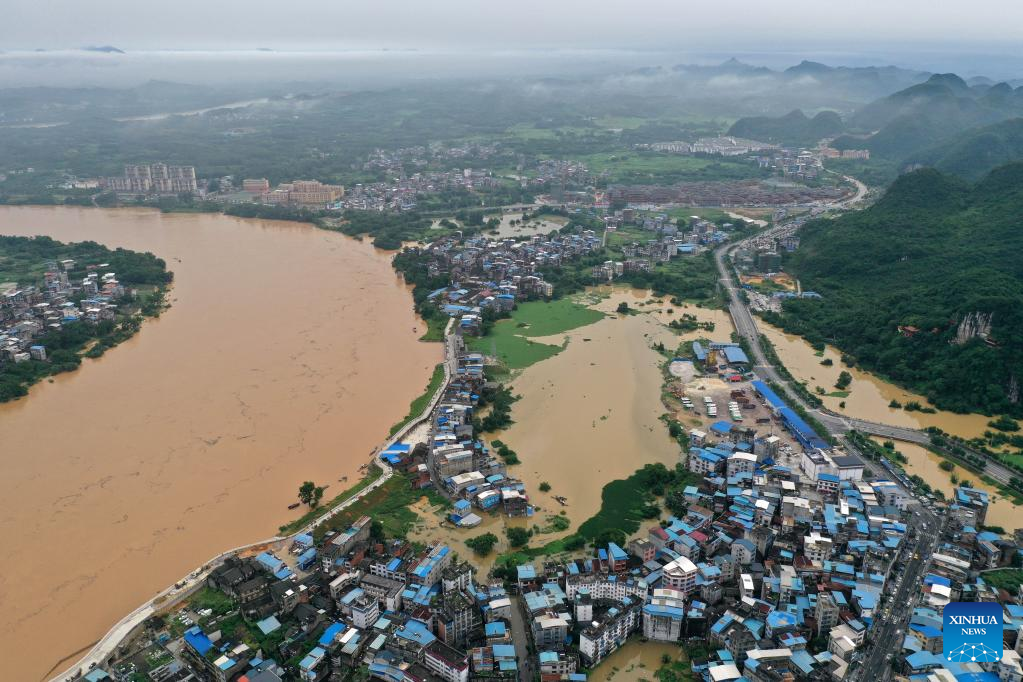 Flash floods caused by downpours in various parts of the country have resulted in casualties recently. Meanwhile, high temperature continues to scorch the Yangtze River basin, the authorities said on Sunday, adding that the situation of flood control and drought relief across the country remains complex and grim.

Efforts should be made on the timely evacuation of people affected by natural disasters, as well as enhancing the monitoring and forecasting of disasters and risks, the authorities said.

Local authorities were urged to pay particular attention to the safety of workers and tourists in mountain and hilly areas, and move resolutely to close construction sites and scenic spots and evacuate people to prevent casualties caused by flash floods.

Drought relief and the transfer of emergency water supplies should also be advanced, said the authorities.