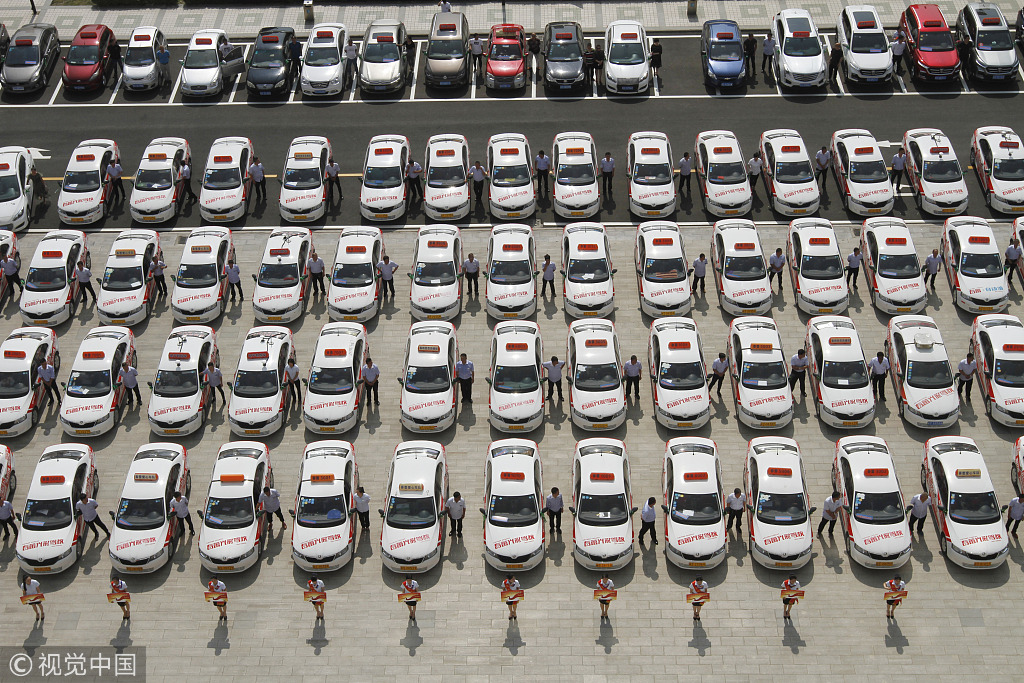 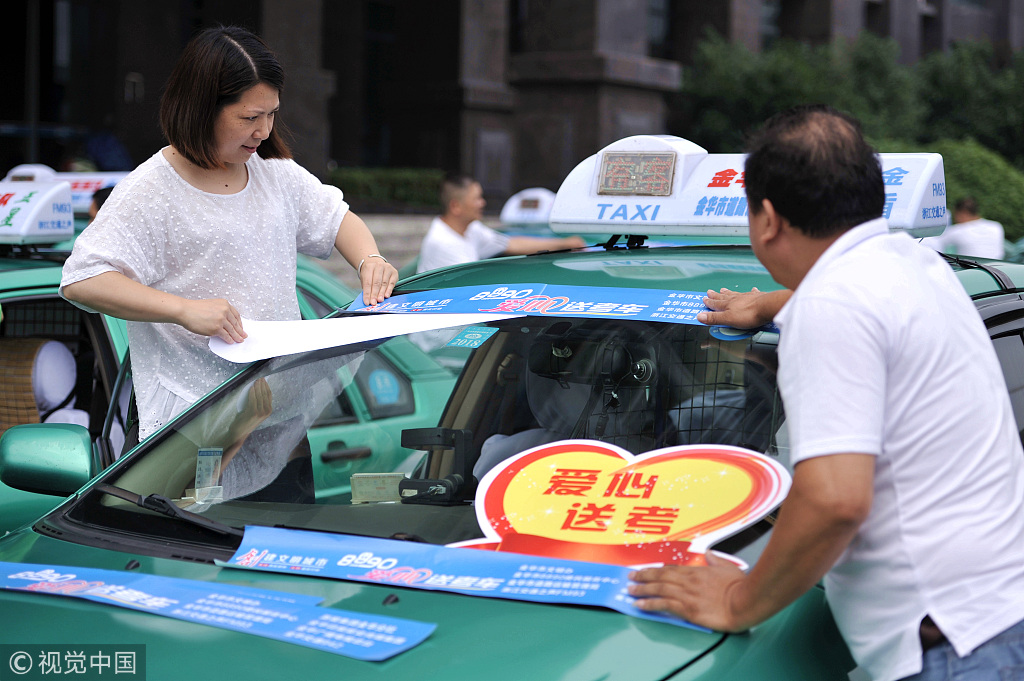 Traffic police in Harbin, a city in northeast China will adopt seven measures to secure smooth traffic for students. These measures include setting temporary parking areas for students and their parents, giving priority to exam-related vehicles and prohibiting vehicles from honking their horn around exam sites. 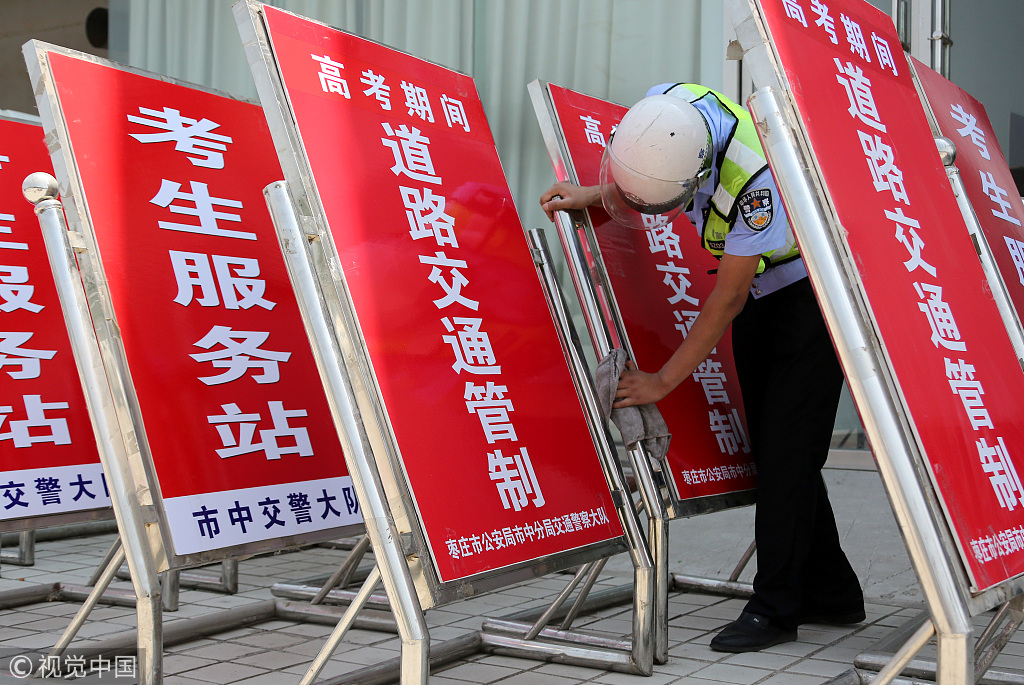 The Guangdong Provincial Public Security Department has introduced 25 security measures, including the setting up of security service stations at every exam site. Led by county-level police officers, staff from traffic police, firefighting and special police departments will be stationed to provide assistance to students.

The Shijiazhuang public traffic management department said vehicles transporting exam papers and examinees will be exempted from minor traffic violations, and serious traffic violations will be recorded and processed after the exam, thepaper.cn reported. Similar measures will also be adopted in Jiaozuo, a city in Henan province.

On June 6, 2018, Yangzhou, Jiangsu Province, community staff is preparing a rest area for the upcoming parents of students. (Photo: VCG)

Many other departments and enterprises will also provide services to the examinees. For example, according to thepaper.cn, in Taizhou, a city in southeast China, the local public security bureau said that police officers whose children are examinees will be given a three-day leave to look after their children.

Hisense Group, one of China’s largest TV manufacturers, said employees whose children will take gaokao can take an additional day off, people.com.cn reported.