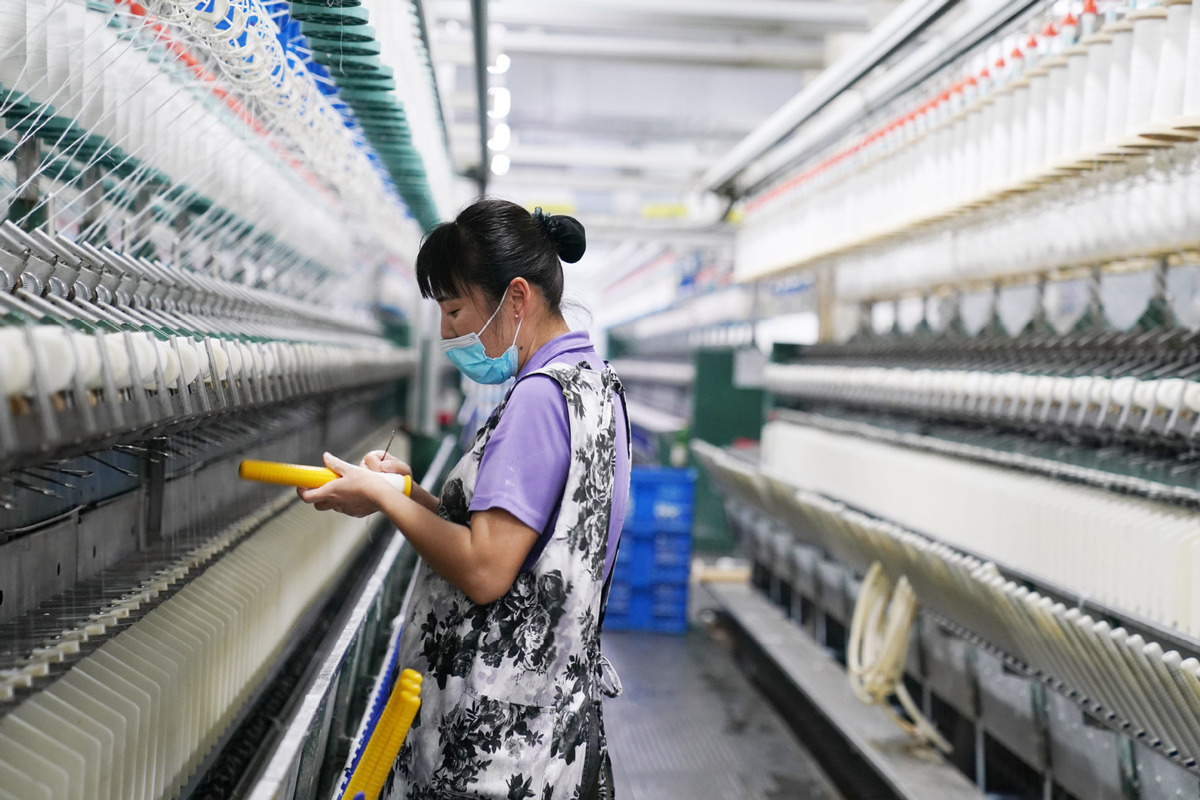 BEIJING -- To offset COVID-19's impact on the job market, China has taken measures to ensure employment and promote work resumption, according to the Ministry of Human Resources and Social Security (MHRSS).

In the first quarter of 2020, the ministry has helped over 10,000 central and local key enterprises recruit nearly 500,000 people to ensure the orderly production of medical supplies and daily necessities, said Lu Aihong, spokesperson of the MHRSS at a press conference Tuesday.

An unemployment insurance program has enabled more than 3 million enterprises to enjoy a total refunding of 38.8 billion yuan ($5.48 billion), benefiting nearly 81 million employees around the country, according to Lu.

A special online job fair was also organized to revive job markets hit by the epidemic, while social insurance premiums were cut or deferred to ease the financial pressure on enterprises, said the spokesperson.

From January to March, a total of 2.29 million new urban jobs were created, data from the National Bureau of Statistics showed.

The surveyed unemployment rate in urban areas stood at 5.9 percent in March, down 0.3 percentage points from the previous month.