China takes unprecedented effort in fentanyl control despite US slander 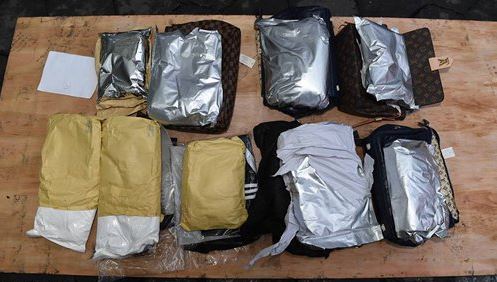 More than 46 kilograms of smuggled fentanyl is seized at the Guangzhou customs in South China's Guangdong Province on June 12, 2015. (Photo: VCG)

"The new idea works, as some clues have been traced by this means," Hua said, adding that China and the US now are working together to develop automatic matching software to help improve the efficiency.It is undeniable that China has made a significant contribution to international drug control. Unfortunately, these efforts have been neglected by the US administration.