Despite the negative connotations that Uber's fatal self-driving crash brought to the technology one month ago, the sector is, nevertheless, attracting more and more capital bets and fueling excitement as time goes on, especially in China. 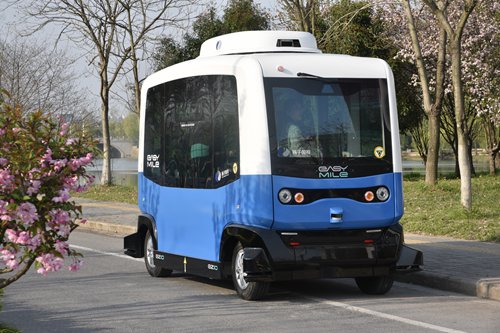 The country will likely emerge as the world's largest market for autonomous vehicles, with an expected value of $500 billion in sales of autonomous cars and mobility services by 2030, according to the latest study published by global management consulting firm McKinsey & Company on Monday.

At the moment, the technology is still at the early development phase, although it has a promising future and high expectations, especially in the Chinese market, experts said.

"One key concern is how to ensure passenger safety. The autonomous vehicle, equipped with high-tech, is essentially a transport vehicle, so analyzing the transport environment is also important," said Zeng Zhiling, an analyst at Shanghai-based consultancy LMC Automotives.

"For another thing, preventing the autonomous driving system from being hacked also matters a lot," Zeng told the Global Times Monday.

Meanwhile, 36 percent of respondents said the issues won't be resolved until sometime after 2030, showing that those concerns are a big barrier for the technology's widespread adoption.

Yale Zhang, head of Shanghai-based consultancy Automotive Foresight, told the Global Times on Monday that it will take at least five to 10 years for autonomous driving technology to take root and that it will be applied first to commercial vehicles instead of passenger cars.

However, whether the technology can achieve a trickledown effect at a faster speed depends on the direction it is aiming for, according to Dai Yifan, director of the Intelligent and Connected Vehicle Center at the Suzhou Automotive Research Institute of Tsinghua University.

"If the business is aimed at the customer, for example, purchases of autonomous vehicles and their entrance onto the roads might take more time. But if it is aimed at the business side, such as applying the technology in specific scenarios, then that has already been realized," Dai told the Global Times Monday.

Zhang Zhaode, CEO of idriverplus, said the strategic capital from Baidu has helped accelerate the company's products - mainly applied in specific scenarios like cleaning the streets and delivering packages - to become commercialized in mass production in 2018, according to the report. 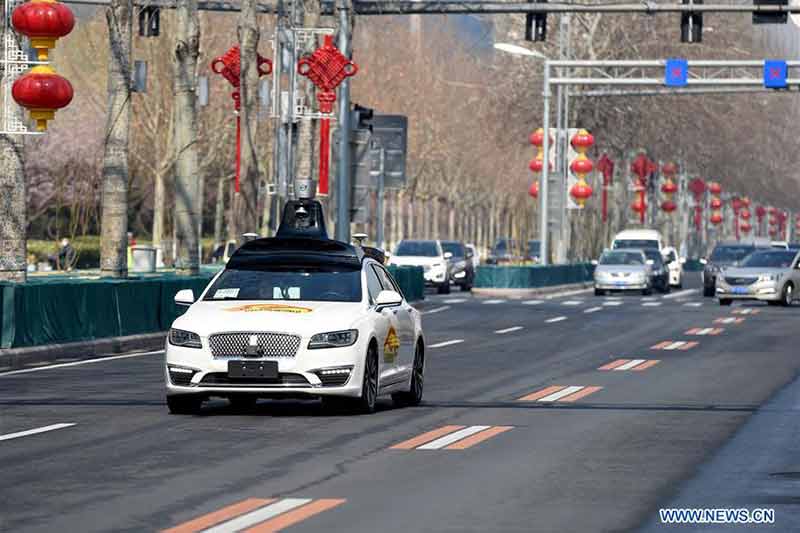 Road test applicants must be registered in China, capable of making auto components and able to conduct R&D on connected cars, the document said.

"More policy support is set to come in the near future," Zeng forecast.

In fact, before the national guidelines were rolled out, some Chinese cities had already taken actions at the policy level.

For example, Southwest China's Chongqing Municipality nodded to the agreement and allowed road-testing of unmanned vehicles in March, following Beijing and Shanghai.

China's door to self-driving road tests was opened four or five years later than in the US, thus the latter has already accumulated rich data in this field, according to Zeng.

As stated in the guidelines on standards and system-building in the intelligent and connected vehicles sector, which were jointly released by the MIIT and Standardization Administration of China in December 2017, a preliminary system to support low-level self-driving technology should be built by 2020, while an advanced one to support higher-level technology should be built by 2025.

"Given the current timetable, we have to quickly catch up if we want to realize the national target that was nailed down last year," Zeng noted. 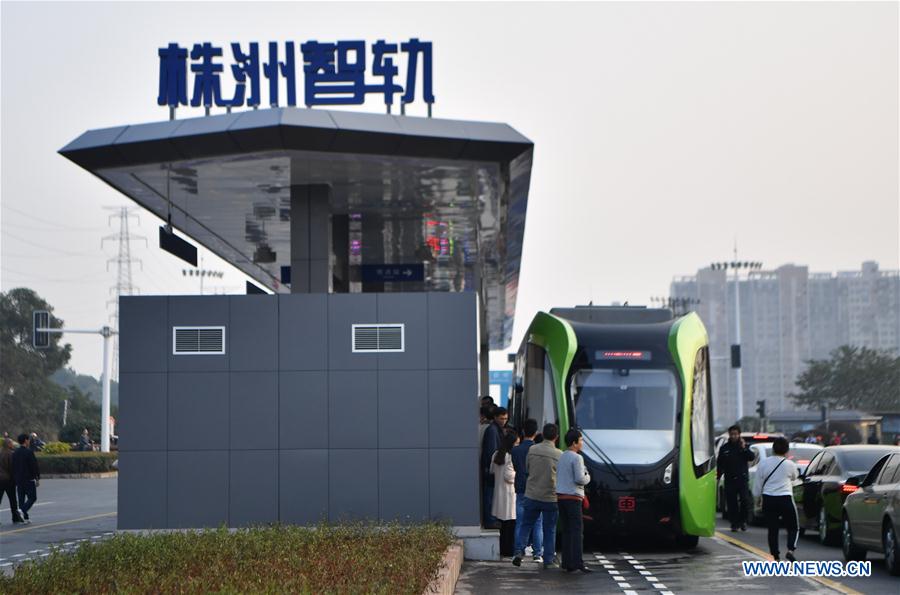 A mix of various players, including major traditional automakers, internet tech giants, start-ups and mobility services providers, are all making foray into the self-driving sector in China, based on their own advantages.

Baidu in March completed the country's first autonomous driving road test based on a 5G network environment, marking a major step for the internet giant in its push toward driverless car technology.

Alibaba Group Holding, has begun mapping out plans to take on the driverless sector, and Wang Gang, chief scientist of Alibaba's AI Lab, has been conducting related research, according to a note the company's cloud computing arm Alibaba Cloud sent to the Global Times on Monday.

Compared with rising tech firms, traditional automakers tend to be more discreet, said Zhang, noting they cannot afford cases like Uber's, which would be really "devastating" to them. In March, an autonomous Uber car failed to slow down and fatally hit a 49-year-old woman walking her bike across a street in Arizona.

"For automakers, high-tech companies and mobility services providers competing in China, the autonomous vehicle phenomenon may seem a decade or two away, but deferring positioning strategies can rob players of both influence and degrees of freedom," said Christopher Thomas, partner at McKinsey's Beijing office.

"Deciding where to play, developing a road map to access the tech stack, deciding the right alliance and ecosystem strategy, and developing the strategic agility to update their approach as new data comes in about the market, are all essential moves companies need to make now, not later," he noted.