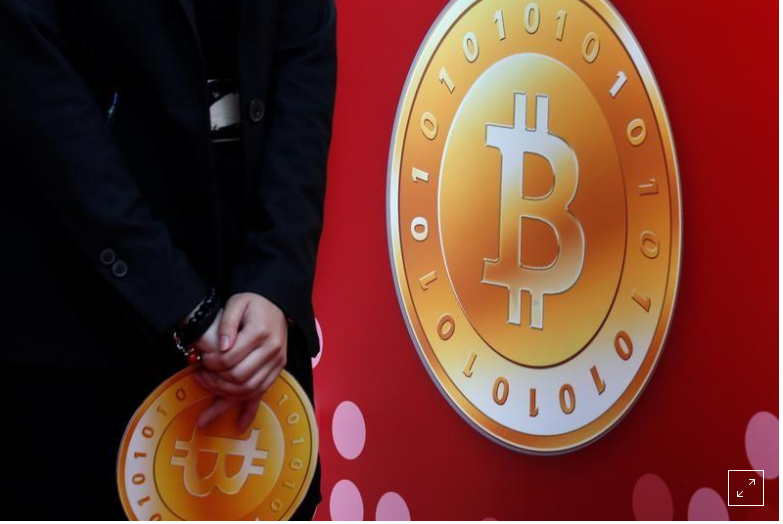 China will crack down on online pyramid schemes, including speculation masked as cryptocurrencies and online games, the public security ministry said on Friday.

The ministry will act jointly with the industrial and commercial department to stamp out pyramid-type schemes, besides punishing those who swindle students and vulnerable groups, the ministry said in a statement on its website.

A court this month sentenced two people to life imprisonment for fraud in a pyramid scheme involving 15.6 billion yuan ($2.44 billion) that sucked in more than 200,000 people.