China will tighten its regulations on the film and TV industries, targetting fake contracts used for the purpose of tax evasion, and exorbitant salaries. 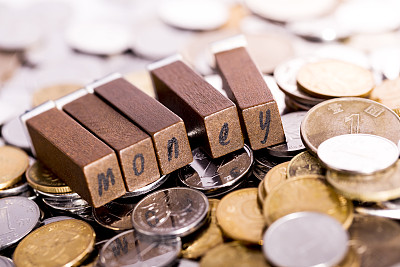 According to a circular jointly issued by multiple departments, including the Publicity Department of the Communist Party of China Central Committee and the State Administration of Taxation, such problems are driving up the production cost of films and TV programs.

Authorities should strengthen supervision on the salary contracts of performers, and increase punishment for tax evaders, the circular said.

It also noted that the salaries of performers and TV show guests should be capped.

According to the existing rules, the salaries of performers and show guests should not exceed 40 percent of the overall cost, and the leading stars should take no more than 70 percent of the total payment to the cast.