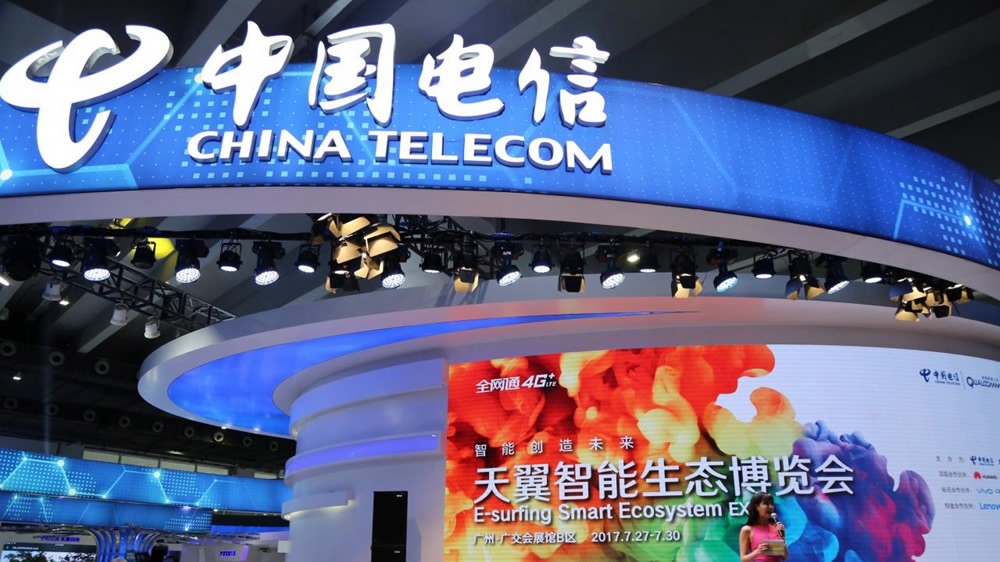 BEIJING, March 24 (Xinhua) -- China Telecom, one of the major telecommunications operators of China, has put about 75,000 5G base stations in operation nationwide, industrial data showed.

Actively promoting work resumption amid the epidemic outbreak, the company aims at completing the construction of 300,000 5G base stations by the end of this year.

China Telecom will work with China Unicom, another telecom giant, to build 250,000 5G base stations across the country by the end of the third quarter.

The country will expedite the construction of "new infrastructure" projects such as 5G networks and data centers, shoring up information services for the new consumption.