China tells Chinese students in US to raise safety awareness 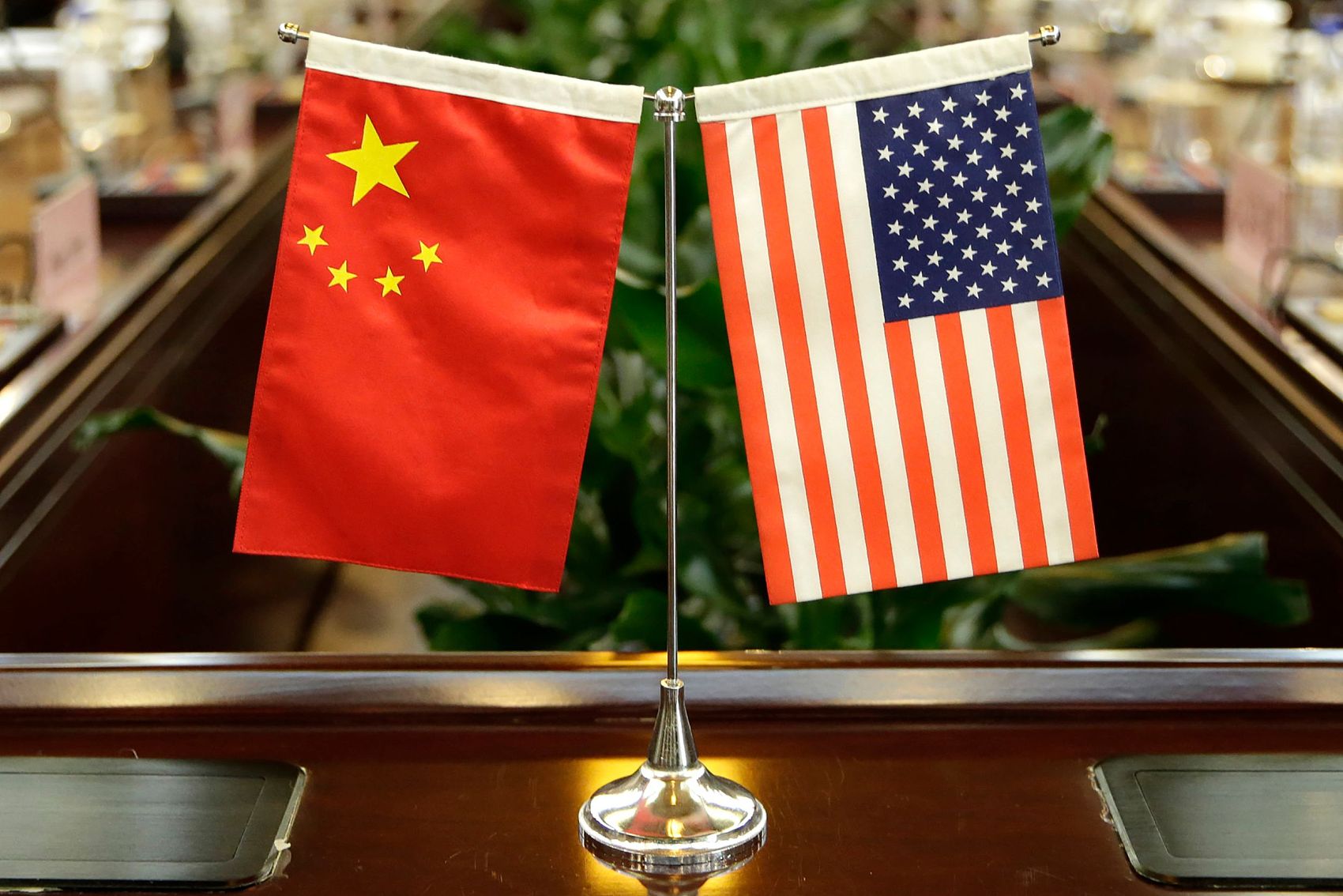 The Chinese Foreign Ministry and Chinese diplomatic missions in the US on Wednesday reminded Chinese students studying in the country to raise their safety awareness over the possibility of US authorities wantonly examining, harassing, confiscating private belongings and detaining them.

In an emergency situation, Chinese students should seek assistance from Chinese diplomatic missions, read a statement the Chinese Foreign Ministry released on Wednesday, which came after the US abruptly asked China to close its Consulate General in Houston within 72 hours on Tuesday local time.

In a separate statement released on Thursday, the Chinese Embassy in the US said that the US demand is a political provocation unilaterally launched by the US side, which has seriously violated international law, basic norms governing international relations and bilateral consular agreements between the two countries. China strongly condemns and firmly opposes such an outrageous and unjustified move, which sabotages China-US relations.

China will have to respond with legitimate and necessary actions, the Chinese Embassy said.