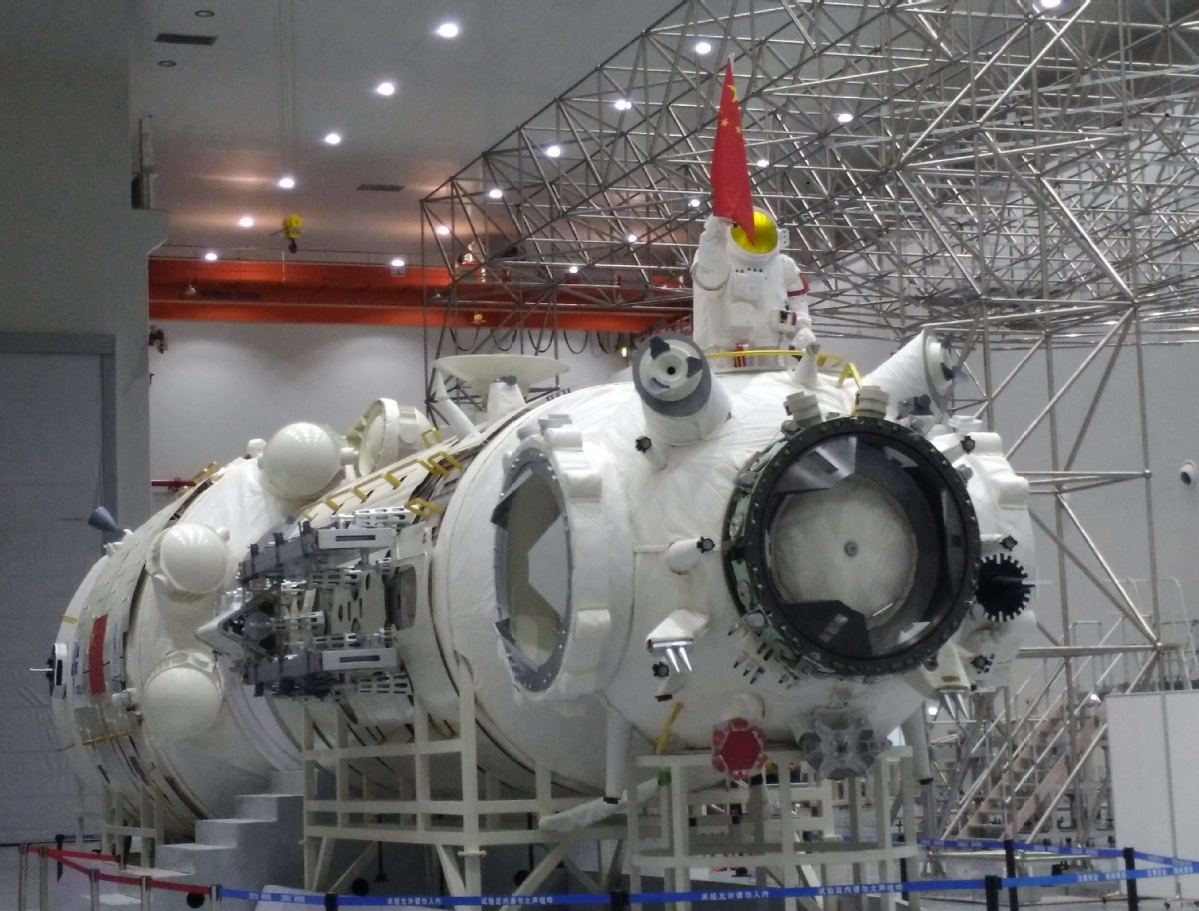 BEIJING - A Chinese high-thrust oxyhydrogen engine designed for the Long March-5 carrier rocket has completed a 520-second test in Beijing in preparation for space station missions, the engine's maker said on Wednesday.

Developed by an institute under the China Aerospace Science and Technology Corporation (CASC), the engine is the most advanced cryogenic liquid rocket engine that has been put into use in China.

The engine ran for 520 seconds during its test on Sunday, 20 seconds longer than its designed work cycle, exhibiting the capability to extend its service life, said the CASC. It is the fifth long-range test the rocket engine has undergone, bringing its cumulative test run time to 2,520 seconds.

Xu Xiaoyong, a senior designer with the engine maker, said the Sunday test run was intended to verify the engine's performance, "so as to ensure the success of the upcoming Long March-5B Y2 rocket launch missions."

The Long March-5B carrier rocket will be used to launch different modules for China's planned manned space station. The core module is scheduled for launch this spring.

The CASC said it would conduct three further 500-second tests to further improve the engine's reliability.