TIANJIN, Jan. 17 (Xinhua) -- The prototype of China's new-generation exascale supercomputer Tianhe-3 has been tested for over 30 organizations in China, and it is expected to provide computing services to users in China and overseas, the National Supercomputer Center in Tianjin said. 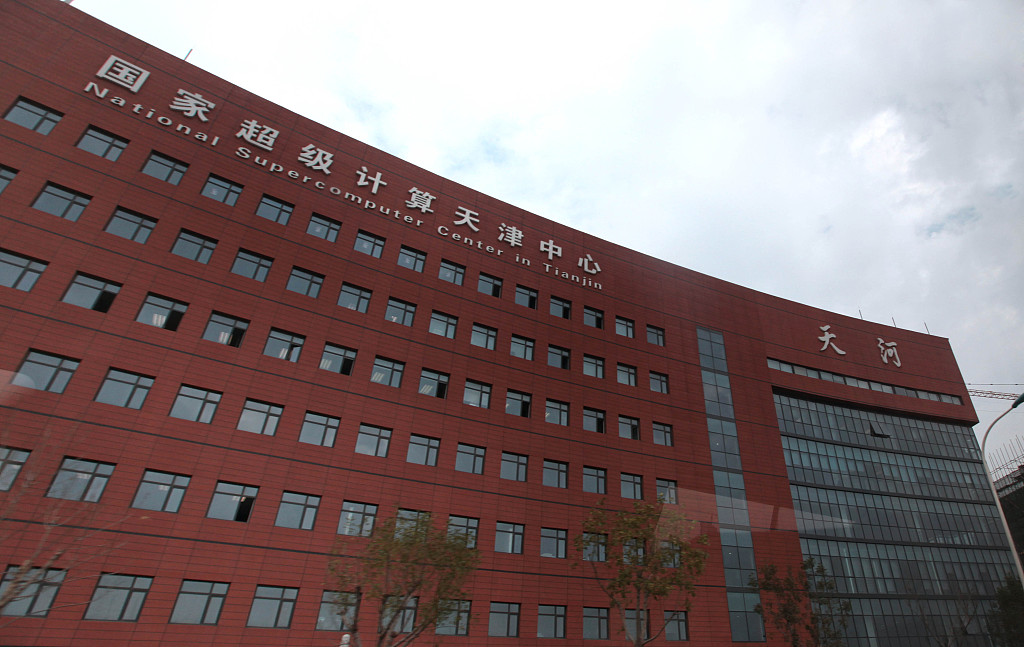 The prototype was operated to meet simultaneous demands from 30 organizations including the Chinese Academy of Sciences and the China Aerodynamics Research and Development Center, said Meng Xiangfei, head of the center's applied research and development department.

It has provided computing services for over 50 apps in fields of large aircraft, spacecraft, new generation reactors, electromagnetic simulation and pharmaceuticals, he said.

The sample machine passed tests in July last year and is ready for application. It is a first-phase result in the research of exascale supercomputer capable of a quintillion calculations per second.

The new supercomputer Tianhe-3 will be 200 times faster and have 100 times more storage capacity than the Tianhe-1 supercomputer, China's first petaflop supercomputer launched in 2010.

Zhang Ting, an engineer with the center, said the supercomputer prototype will provide high-quality computing and technical service to clients in high-performance computing, artificial intelligence and big data. It is expected to help boost computing capabilities for technological institutions.