China thanks Cambodian royalty for their donations after the floods in southern China, a foreign ministry spokesperson said on Monday.

"China expresses its high appreciation and heartfelt thanks," Ministry of Foreign Affairs spokesperson Zhao Lijian said at a routine press briefing in Beijing.

As "trustworthy friends," China and Cambodia have a tradition of supporting and helping each other, Zhao noted. 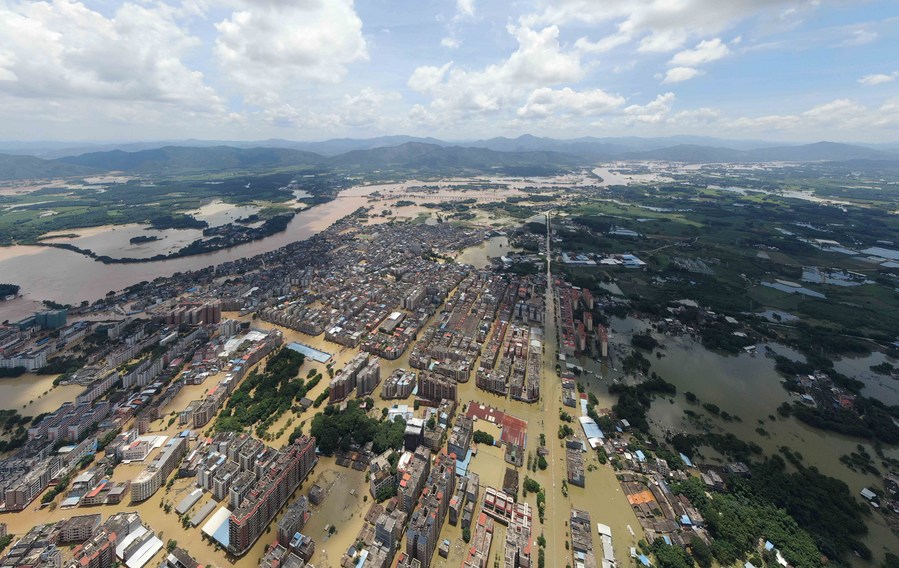 "King Sihamoni and Queen Mother Norodom Monineath Sihanouk have generously helped China many times when it was hit by natural disasters," Zhao said. "Their support for China in fighting against the floods once again reflects the deep friendship of the Cambodian royal family for the Chinese people and vividly reflects the spirit of the China-Cambodia community with a shared future."