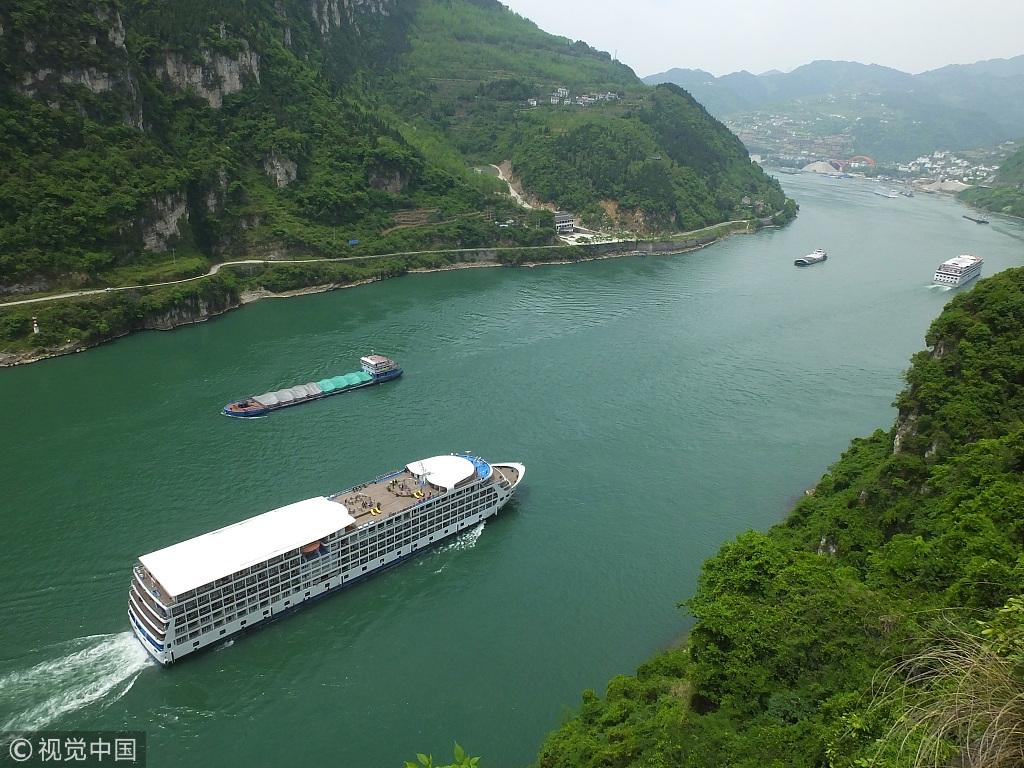 A large number of cases involving pollution along the Yangtze River Economic Belt had been handled by the end of 2019, including 42,230 criminal cases, 112,265 civil cases, 75,591 administrative cases and 2,945 public interest cases, the SPC said at a press conference.

A total of 488 trial organs dedicated to environmental resource cases have been set up by courts along the Yangtze River Economic Belt, said Jiang Bixin, vice president of the SPC.

The SPC also unveiled 10 typical cases of environmental offenses along the economic belt, in a move to help unify courts' judgemental criteria when they hear cases involving environmental pollution.

The Yangtze River Economic Belt consists of nine provinces and two municipalities that cover roughly one-fifth of China. It has a population of 600 million and generates more than 40 percent of the country's GDP.