BEIJING, March 29 (Xinhua) -- Chinese authorities have made various efforts in recent years to strengthen management and supervision over official vehicle use and office occupancy, according to a national conference on government affairs held in Beijing Friday. 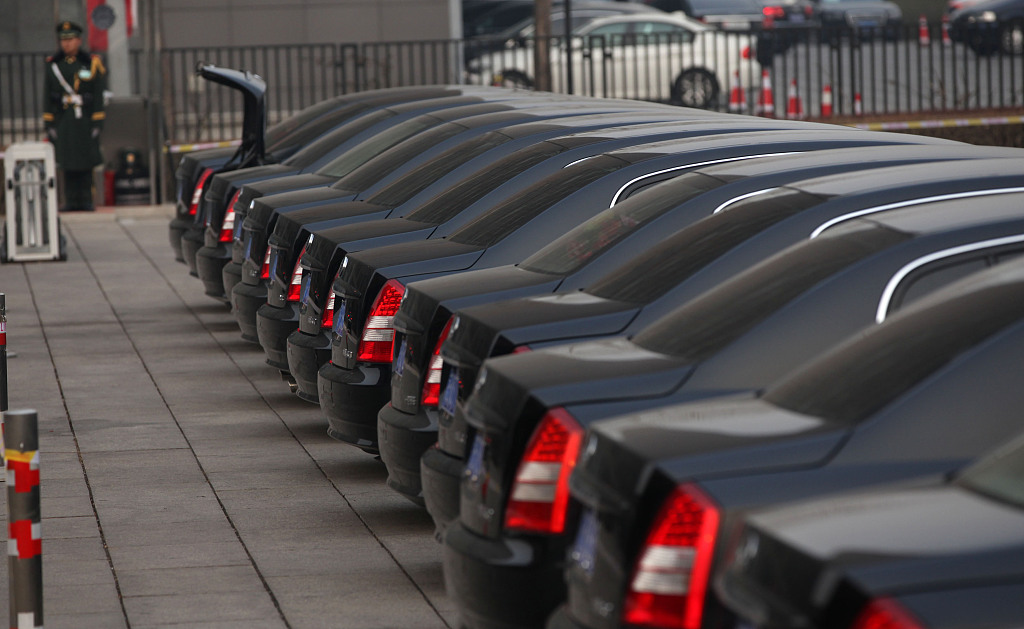 So far, 29 provincial-level regions have taken reforms on the use of official vehicles, which are sprayed or marked with specific logos to be easily identified, it was said at the conference. Hubei, Jiangxi and Fujian provinces have increased transparency of official vehicle use and enhanced public oversight over it, in forms such as setting special plate numbers and making them public.

A total of 22 provincial-level regions and 70 central departments have rolled out specific measures to regulate official vehicle use.

It was also said that 11 provincial-level regions have had the ownership of office occupancy for provincial government organs registered, and 12 regions have set up an information system for management of such occupancy.

Li Baorong, head of the National Government Offices Administration, asked office administrative authorities at all levels to make continuous efforts to standardize official reception, strictly monitor expenses of Party and government agencies and advance the building of conservation-oriented offices in 2019.