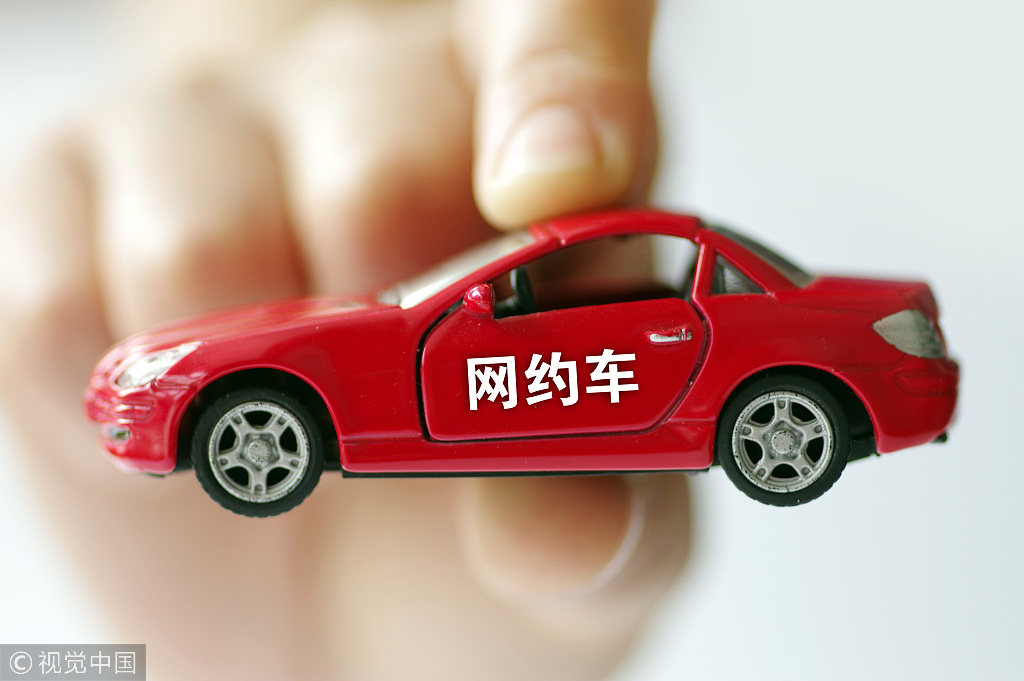 The Chinese government has moved to tighten regulation of ride-hailing drivers and platforms, vowing to crack down on illegal activities and irregularities such as unlicensed services, privacy leaks and unfair competition.

In a joint statement issued on Tuesday, the Ministry of Transport (MOT) and six other ministries said they will launch joint supervision of the ride-hailing industry, both for in-progress rides and after-journey services.

Those who fail to correct the irregularities will be forced to suspend online services or be removed from App stores based on relevant laws and regulations.

After the murder, DiDi has come under heavy criticism online due to its loose verification process for drivers and safety measures for passengers. More than 25 million rides are made each day through Didi's App, with more than 21 million registered drivers and car owners, according to the company.

China unveiled its first nationwide regulations for car-hailing services in July 2016, granting legal status to the industry. Beijing issued a draft local regulation on the service last year, which took effect in December 2017.