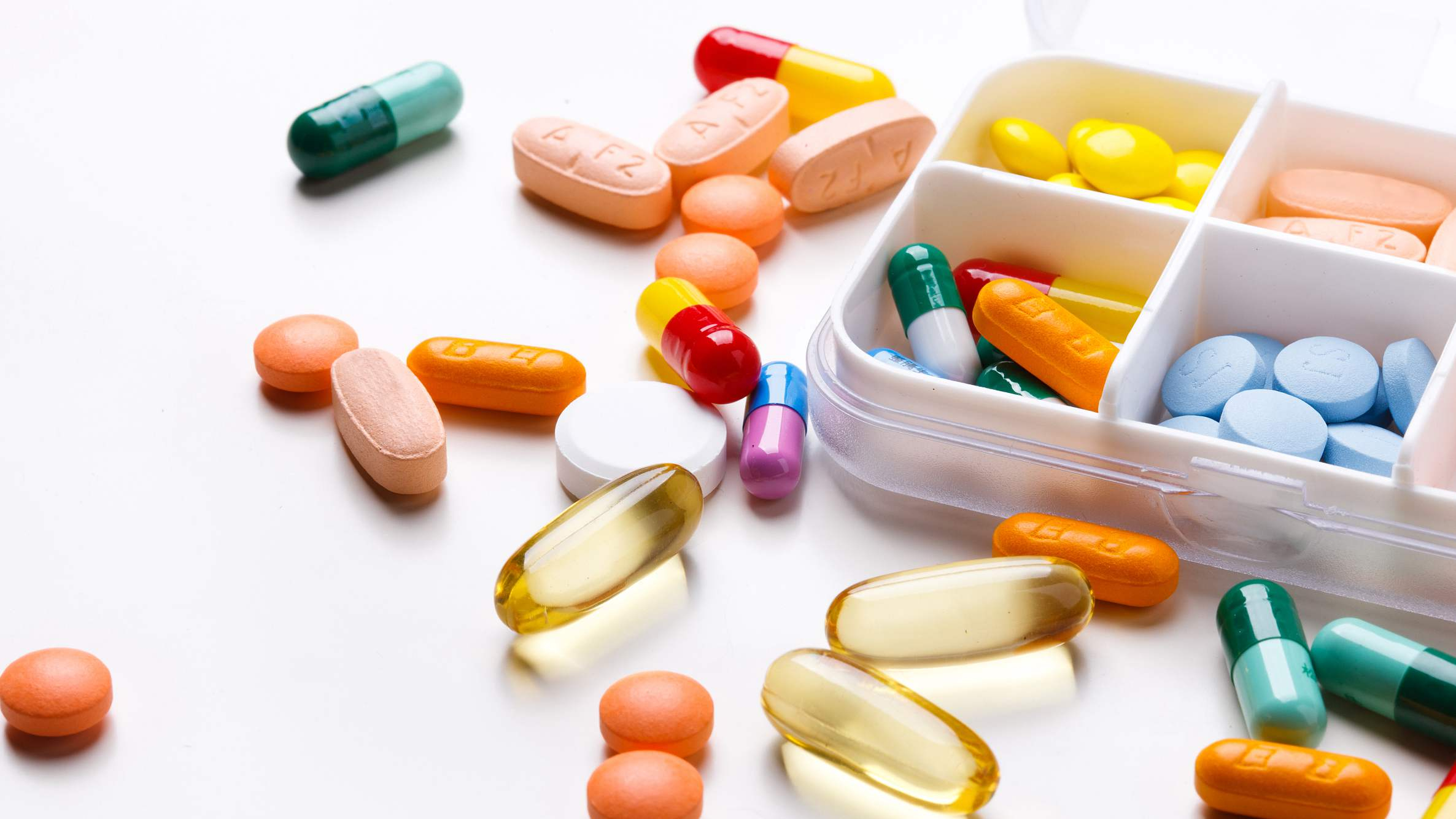 The National Medical Insurance Bureau will carry out negotiations on the entry of anti-cancer drugs for medical insurance in 2018 in a bid to accelerate price cuts.

The whopping prices and the shortage of anti-cancer drugs have caught much attention in China, and the state medical insurance authority have been taking measures to improve the medical insurance system by introducing policies and encouraging innovations.

Since May 1, China has implemented zero tariffs on imported anti-cancer drugs.

On June 20, China decided during the State Council executive meeting to speed up the examination and approval of imported new drugs, to accelerate the price cuts of anti-cancer drugs and ensure the supply of scarce drugs.

Anti-cancer drugs already covered by state insurance will have their prices cut through bidding and procurement process, and market competition.

For anti-cancer drugs not covered by state insurance, which is an urgent matter to be addressed, will be covered and reasonably priced through negotiations by related departments with considerations of clinical demands and company profits.

Most frequently used anti-cancer drugs with therapeutic effects have already been included into medical insurance catalog, according to people in charge of the matter.

In 2017, 15 cancer treatment drugs with therapeutic effects were included, such as Herceptin, Rituximab and Bortezomib.

Some insiders believe that some imported drugs face the pressures of expiration of patents and competitions from cheaper domestic drugs with the same effects. Therefore, some multinational drug makers resort to boost sales and secure the market by cutting prices.

Pfizer and Xian-Janssen have already applied to cut prices of some drugs. Imported drugs including capsules, tablets and injections produced in the United States, France, Germany, Australia, Spain, Italy and the Netherlands are also among the list to cut price, according to Beijing Pharmaceutical Purchasing Service Center.