BEIJING, March 14 (Xinhua) -- China is considering adding more anti-cancer drugs to its list of medicines eligible for medical insurance reimbursement, in an effort to reduce the burden on patients. 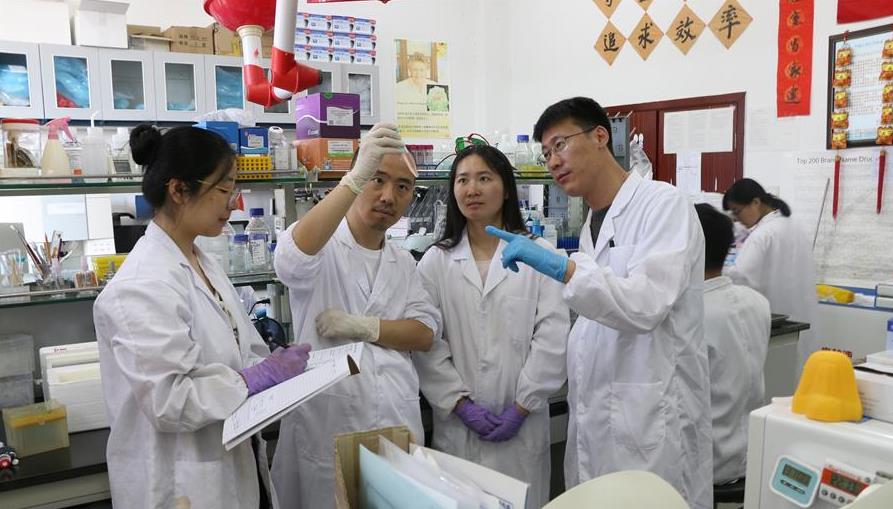 Apart from cancer drugs, medicines for rare diseases, chronic illness, children and first-aid treatment are among the options for a lengthened reimbursement list, the National Healthcare Security Administration (NHSA) said in a document aimed at expanding medical insurance coverage.

The candidates for inclusion should be drugs that have been launched in markets with the approval of the National Medical Products Administration before Dec. 31, 2018, said the document.

The existing medicines for reimbursement that have been banned from production, sales and use by national drug regulators should be excluded from the list, said the document, with a new list to be released in June 2019.

In October 2018, 17 anti-cancer drugs were included in China's medical insurance reimbursement list, with their prices cut by 56.7 percent on average after a round of price negotiations between the NHSA and pharmaceutical companies.