China will adopt stricter intellectual property rights protection to give impetus to its opening-up, an official said on Thursday. 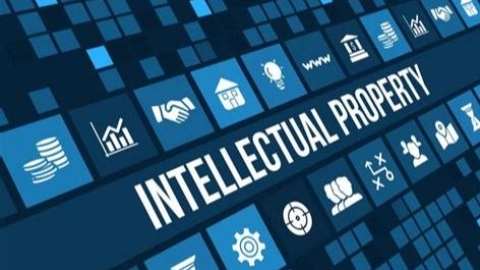 "IPR protection is key to innovation-driven development and international trade, which also plays an indispensable role in the country's opening-up," Shen said.

Since the implementation of the Patent Law, foreign applicants have applied for more than 1.77 million patents in China, an average annual increase of more than 11 percent.

Shen said China will promote the transformation of intellectual property and encourage technological exchanges and cooperation between Chinese and foreign enterprises.