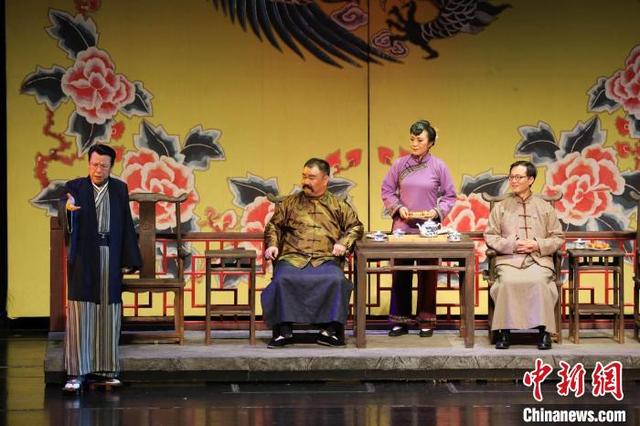 Noting that state-owned art troupes are the backbone forces in developing socialist literature and art, the guideline called for creating more plays themed on realism, patriotism, significant revolution and historical events, young people, and the military.