Last Sunday, a 10-year-old girl was killed in China's northeastern city of Dalian, with authorities saying that the main suspect is a 13-year-old boy. The case has once again stirred heated online discussions over juvenile delinquency. Meanwhile, China's top legislature the National People's Congress has been working to amend the law to better tackle underage criminal cases. 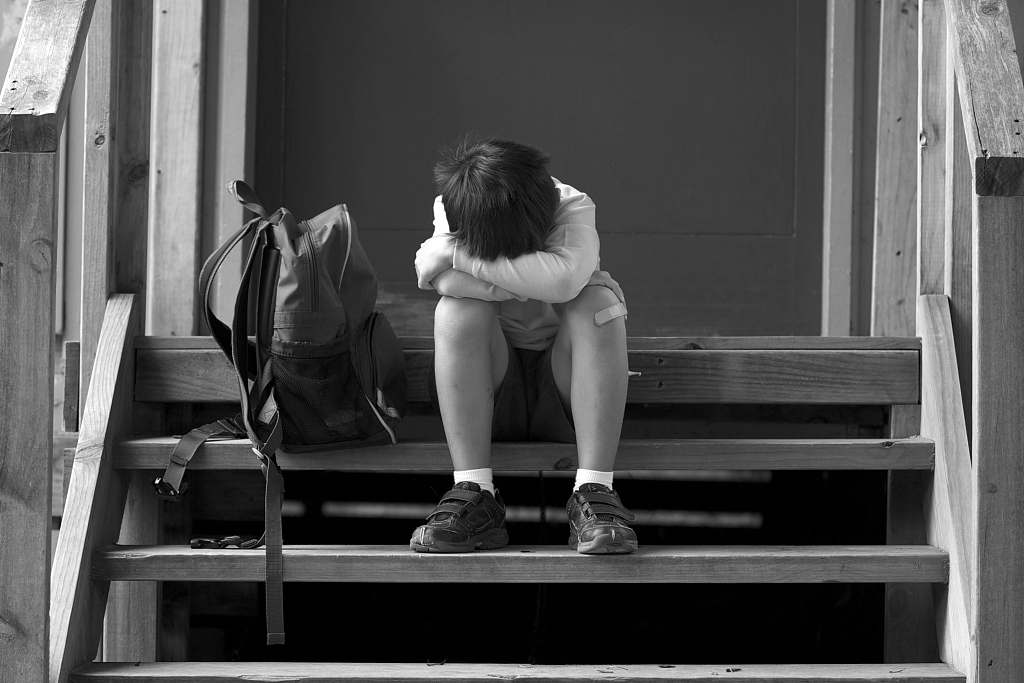 In China, there are more than 300 million people aged under 18. So improving the way the law deals with crime involving minors is an issue of almost universal concern, especially since many Chinese families only have one child.

In the past year, the issue has been a hot topic of discussions. They say that criminal minors are not only doing harm to the society, they themselves are also the victims of an unhealthy social environment. The policy on juvenile justice is "education first, punishment second."

In recent years, there has been an increasing number of juvenile delinquency cases that can be clearly linked to various social and family problems. Last year in Chongqing, a group of gangsters, including some teenagers, was arrested and jailed. Half of the minors came from divorced families. Without care from their parents, minors often tend to seek acquaintances from elsewhere, a move that could let them go astray.

The latest draft of the juvenile delinquency protection law calls for stronger measures in the areas of family supervision, education and government support. Lawmakers are clearly taking a multi-faceted approach to stopping the youngsters from slipping into a life of crime.