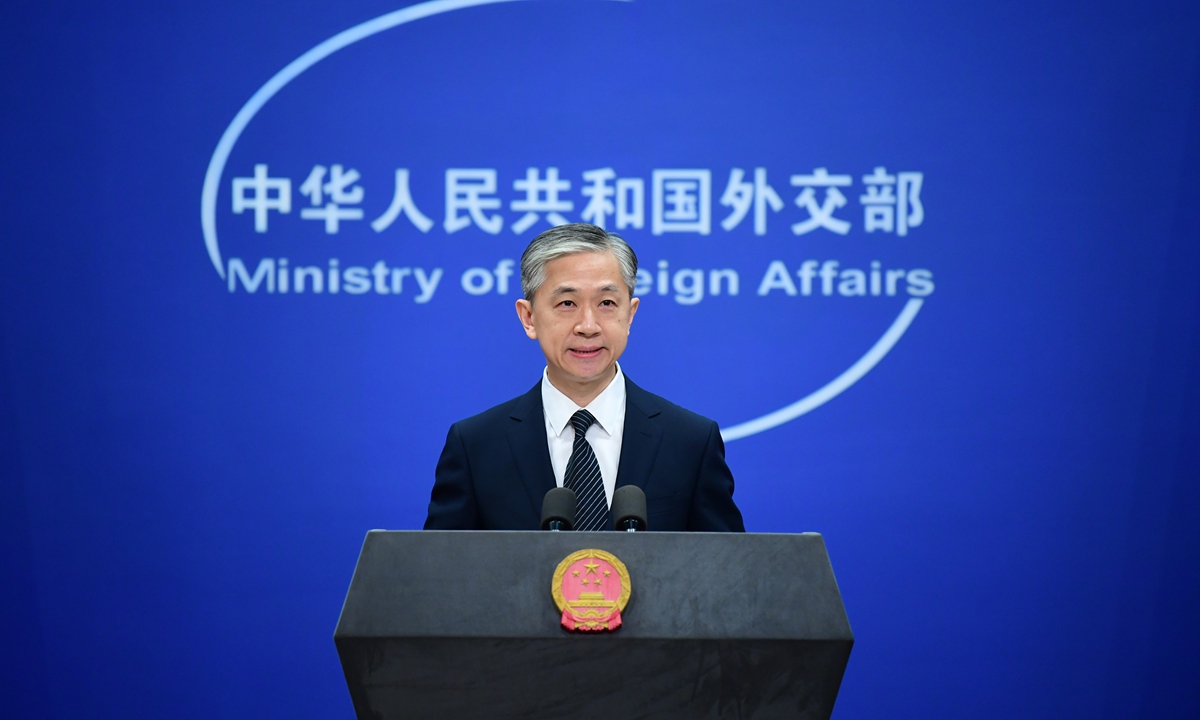 China has agreed to and will arrange for European Union (EU) diplomats in China to visit Northwest China's Xinjiang Uygur Autonomous Region in response to the diplomats' request, the Chinese Ministry of Foreign Affairs said on Tuesday.

Wang Wenbin, spokesperson for the ministry, said at a press conference on Tuesday that on Xinjiang issues, China always welcomes friends from other countries, including European countries, to have a look at Xinjiang, and to get to know the real situation on the ground, instead of relying on hearsay or deliberately fabricated lies.

He stressed that any investigations over Xinjiang-related issues based on a presumption of guilt are firmly opposed.

Wang's remarks were in response to EU officials' request to launch an independent investigation on Xinjiang-related issues.

Wang said China issued a detailed press release at a virtual summit of Chinese, German and EU leaders on Monday. On the issue of human rights, Chinese President Xi Jinping stressed that there was no unified path to development, and that there is no best protection of human rights but only better protection, and all countries should take care of their own matters first. China does not accept a "preacher of human rights" and opposes double standards.

Xi also clarified China's stance on Hong Kong and Xinjiang affairs, saying that such affairs are China's right to defend its sovereignty, security and unity, and that China firmly opposes anyone and any force that sows instability, secession and unrest in China, and interferes in China's internal affairs.

Wang said China is ready to strengthen exchanges and make common progress with the EU on the principle of mutual respect.

Wang said the meeting also discussed human rights issues within the EU, such as the protracted refugee issue, the rise of racism, extremism and ethnic minorities in some EU member states, and frequent anti-Jewish, anti-Muslim and anti-black remarks and vicious incidents.

The EU acknowledged its own problems and hopes to have dialogue with China based on the principle of equality and respect, enhance mutual understanding and properly handle differences, Wang said.