China's Ministry of Commerce on Thursday said it would guide the regional headquarters of multinationals to gather on its southern island province of Hainan to push the construction of the Hainan Free Trade Port (FTP). 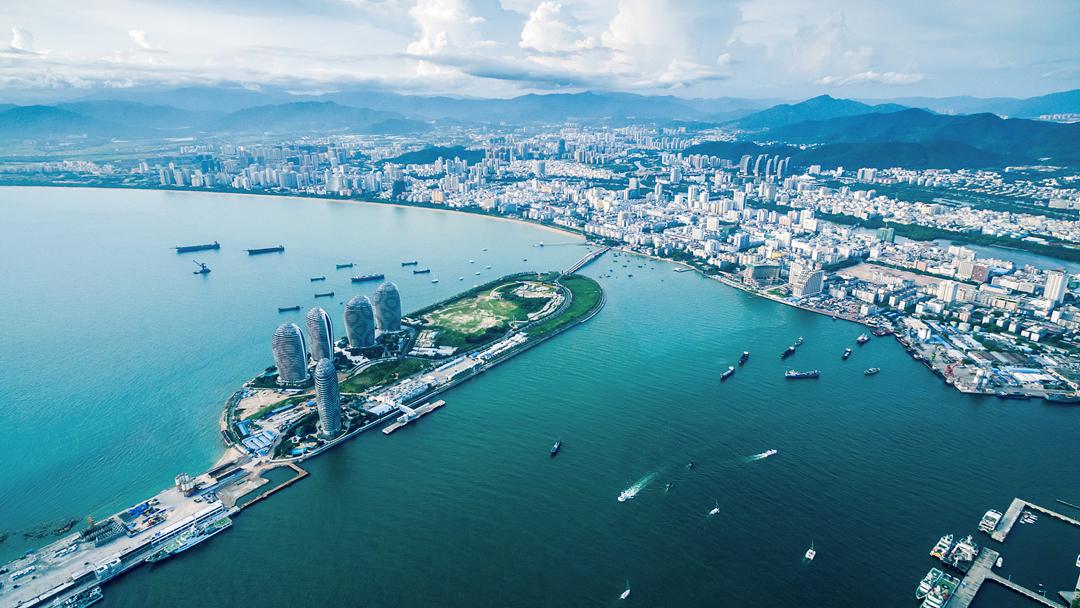 "Existing opening-up measures on fostering investment will be well implemented. Regional headquarters of multinational companies will also be guided to the Hainan FTP," Gao Feng, a spokesperson of the ministry, told a press conference.

Notable progress has been made since the country released a master plan last June to build the island into a globally influential and high-level free trade port by the middle of the century.

According to Gao, China has rolled out 28 policies and measures to liberalize and facilitate trade in goods and services at the Hainan FTP. It has also unveiled 22 special measures to widen market access in such sectors as finance, culture and medical care.

Earlier this month, Hainan held the first China International Consumer Products Expo. It was the first-ever national-level expo by China focused on quality consumer goods, featuring a field of 2,628 brands of 1,505 enterprises from home and abroad.

Looking ahead, Chinese authorities will further optimize the regulatory policy environment for imports and exports of goods in specific regions of the Hainan FTP and formulate a negative list for cross-border trade in services in Hainan, Gao said.