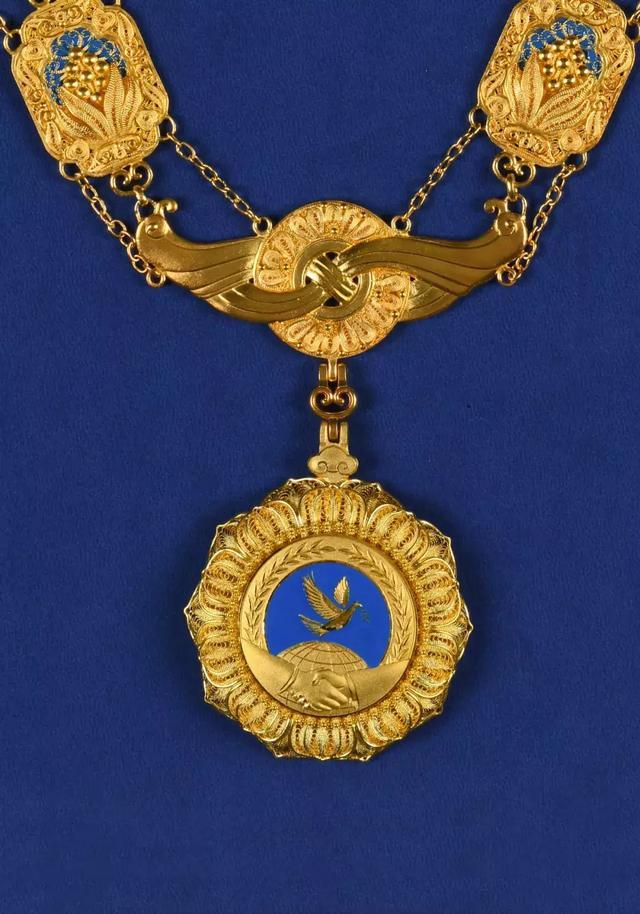 Approved by Chinese President Xi Jinping, the first friendship medal of the People's Republic of China (PRC) will be awarded on Friday.

According to the law on national medals and honorary titles, friendship medals, one of the highest state honors, will be presented to foreigners who have made outstanding contributions to China's socialist modernization drive, in promoting exchange and cooperation between China and the world, and in safeguarding world peace.

Xi will present the first friendship medal at the Great Hall of the People in Beijing on Friday afternoon. China Central Television will broadcast the event live.