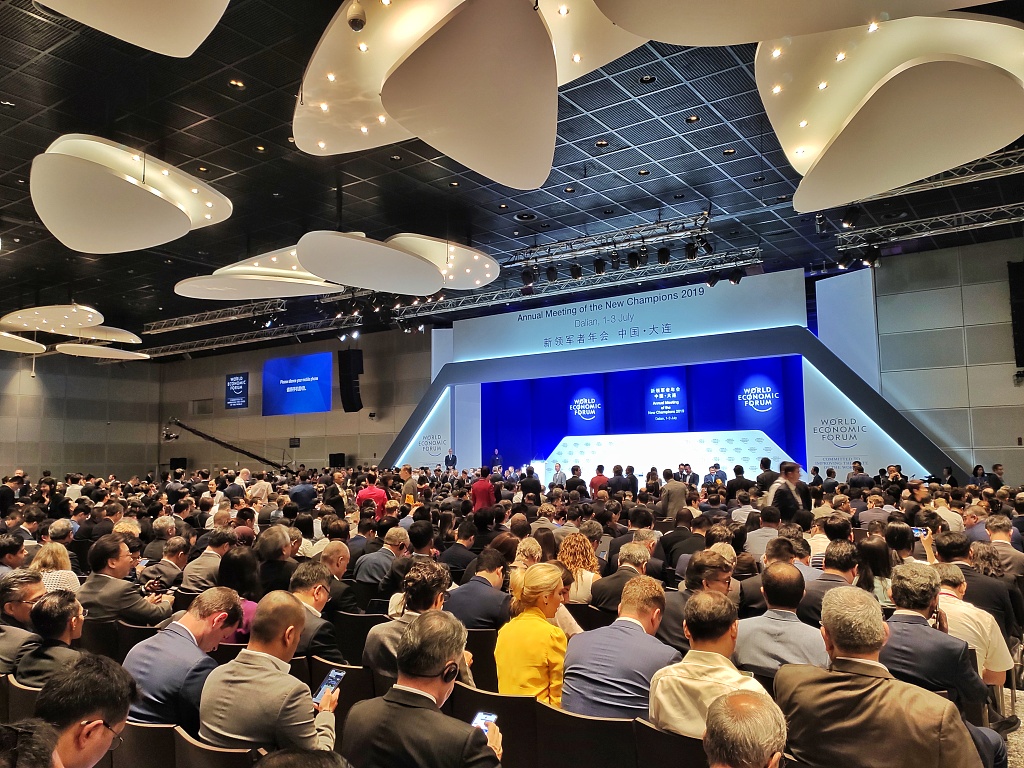 Li made the remarks when addressing the opening ceremony of the Annual Meeting of the New Champions 2019, also known as the Summer Davos Forum, in the city of Dalian.

"China will unswervingly promote opening-up on all fronts," Li said.

The country will support foreign investment in advanced manufacturing industries such as electronic information, equipment manufacturing, medicine and new materials, and in the central and western regions, Li said, adding that favorable policies will be unveiled concerning the equipment imported for self use, corporate income tax and land supply.

The premier said China will remove caps on foreign ownership of brokerages, futures dealers and life insurers by 2020, a year ahead of the previous plan, as part of the efforts to further open up the financial and other modern service industries.

Li also pledged to implement the commitment to give national treatment to foreign-funded institutions in areas of credit information, credit rating and payment. The two-way opening of China's bond market will also be expanded, he said.