File photo of wetland in China.

China will conduct a six-month survey of conservation land to protect the environment, an official with the State Forestry and Grassland Administration (SFGA) has said.

Starting in June, the condition of protected land will be examined to aid prevention and containment of degradation, Li Chunliang, deputy head of the SFGA told a meeting. 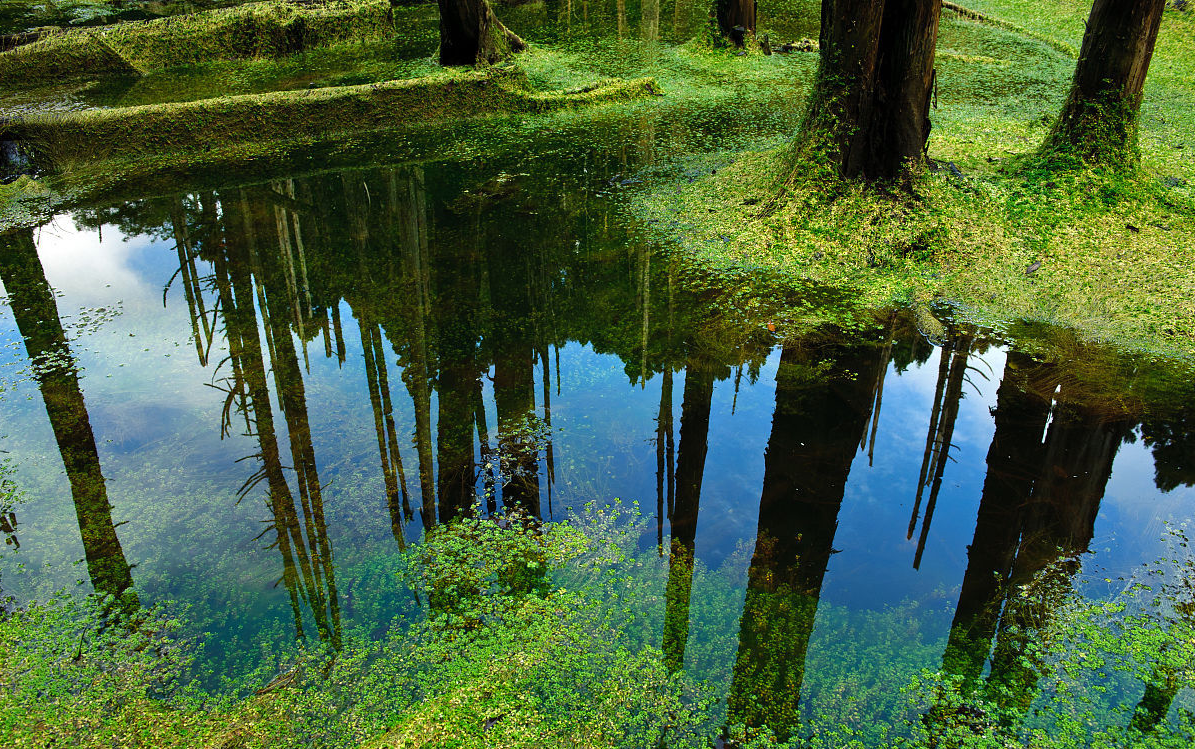 Priority will be given to problems such as use of forests and wetland, Li said.

According to SFGA, China has at least 10,000 conservation areas, about 18 percent of the total land area, consisting of a wide range of landscapes such as forest, grassland, wetland and deserts and home to many endangered wild animals and plant. 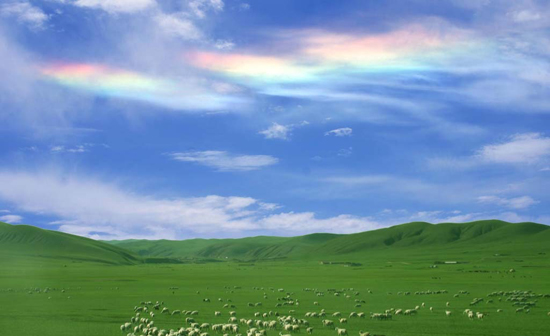 China is making solid efforts in biodiversity conversation. Last year, a plan on the national park system, gave the strictest protection to parks and placing them within "red lines," a key government strategy putting designated areas under mandatory protection.

By 2020, China aims to have a unified management system for national parks.