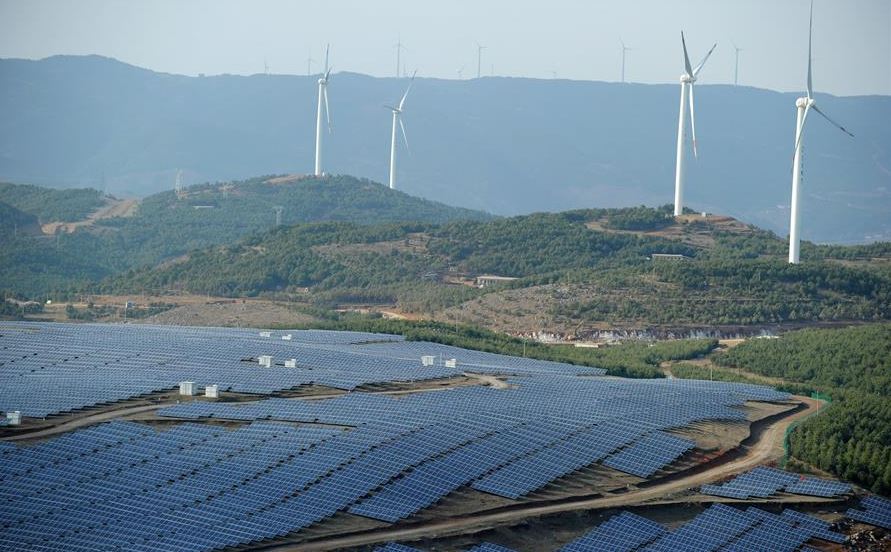 BEIJING, Dec. 30 (Xinhua) -- China has pledged to coordinate its efforts of environmental protection and economic development in 2019, an important year for winning the tough battle against pollution.

At the annual Central Economic Work Conference earlier this month, authorities called for building on this year's achievement in pollution control, making more efforts and input in 2019.

Since the turn of this year, China has made solid efforts to combat pollution and seen constant improvement of the environment.

However, the challenges of pollution remained as some local governments paid less attention to environmental protection amid downward pressure in the economy.

"We can neither ease our efforts on environmental protection nor harm the productivity of enterprises," said Peng Yingdeng, a researcher with an institute focused on urban pollution control, adding that China needs to balance pollution treatment and economic advancement.

The Central Economic Work Conference made it clear that local governments must avoid past simple and unscrupulous practices in dealing with environmental problems. 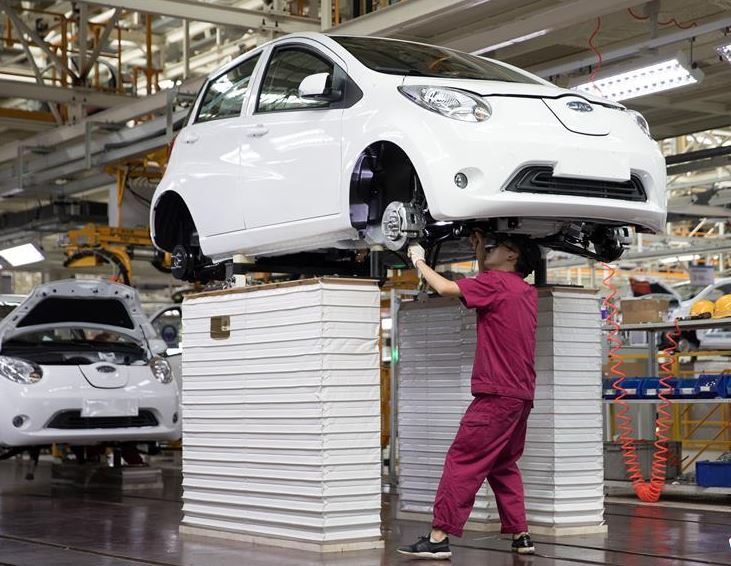 Thanks to the environment protection upgrade, Hengshui Baili Rubber Products Co. bid farewell to their previously disheveled factory area, meeting the requirements of the European market.

"When inspecting environmental problems, reasonable demand from enterprises should be taken in consideration, so as to achieve strict enforcement and warm-hearted service at the same time," an unnamed official with the Ministry of Ecology and Environment said.

Zhang Liqun, a researcher with the Development Research Center of the State Council, said the conference offered targeted prescriptions for problems in the country's environmental protection plan.

"This will give better support to balancing environmental protection with economic development and realizing mutually-enhancing interaction," Zhang said.

In the first 11 months, air quality improved in 338 monitored Chinese cities as against last year, according to official data.

During the period, the density of PM2.5 in Beijing-Tianjin-Hebei region and surrounding areas declined 12.1 percent year on year.