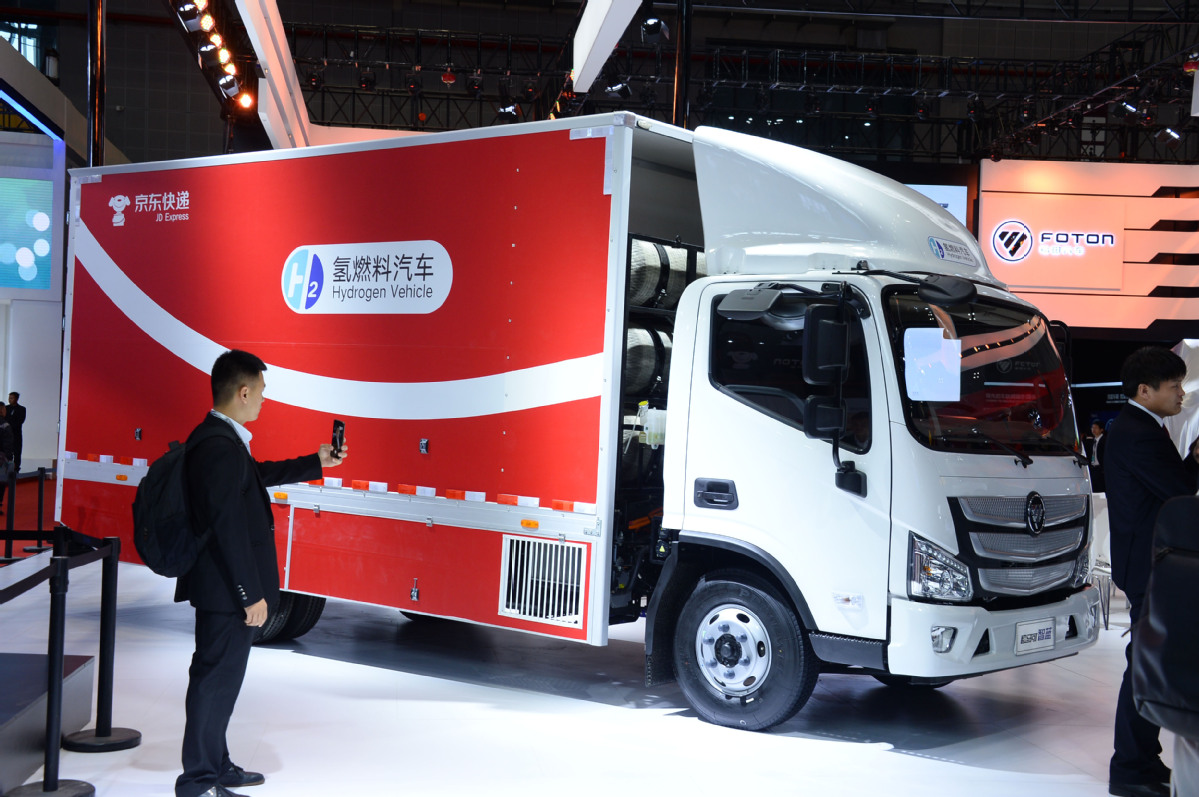 To encourage and accelerate the deployment of hydrogen energy and promote sustainable growth, China plans to build four “hydrogen corridors” in the Yangtze River Delta region based on the expressway network in the area by 2021, with additional hydrogenation infrastructure facilities linking cities in the region.

The four corridors will link Shanghai, Suzhou, Nantong, Rugao, Ningbo, Jiaxing, Huzhou and Zhangjiagang, which have been actively developing their hydrogen energy and fuel cell vehicle industries, according to the Hydrogen Corridor Development Plan in the Yangtze River Delta Region released by the China Society of Automotive Engineers (CSAE) on May 24.

Share prices of hydrogen energy firms listed on the A-share market surged on May 24, with those of HuaqiHoupu Group and Taiyuan Chemical Industry Co Ltd rising by the 10-percent daily limit.

According to CSAE, the Yangtze River Delta region as a demonstration area for the country’s hydrogen energy sector sees substantial potential for further development in the clean energy sector.

Despite rich resources of hydrogen as well as a more mature hydrogenation infrastructure facility in the region compared with the rest of the country, more synergy and coordination is necessary among the cities in the delta region to better generate momentum for hydrogen economy development in China, it said.

China has advantages in terms of resources and market scale and the prospects for the hydrogen industry are promising despite a late start in development, according to industry insiders.