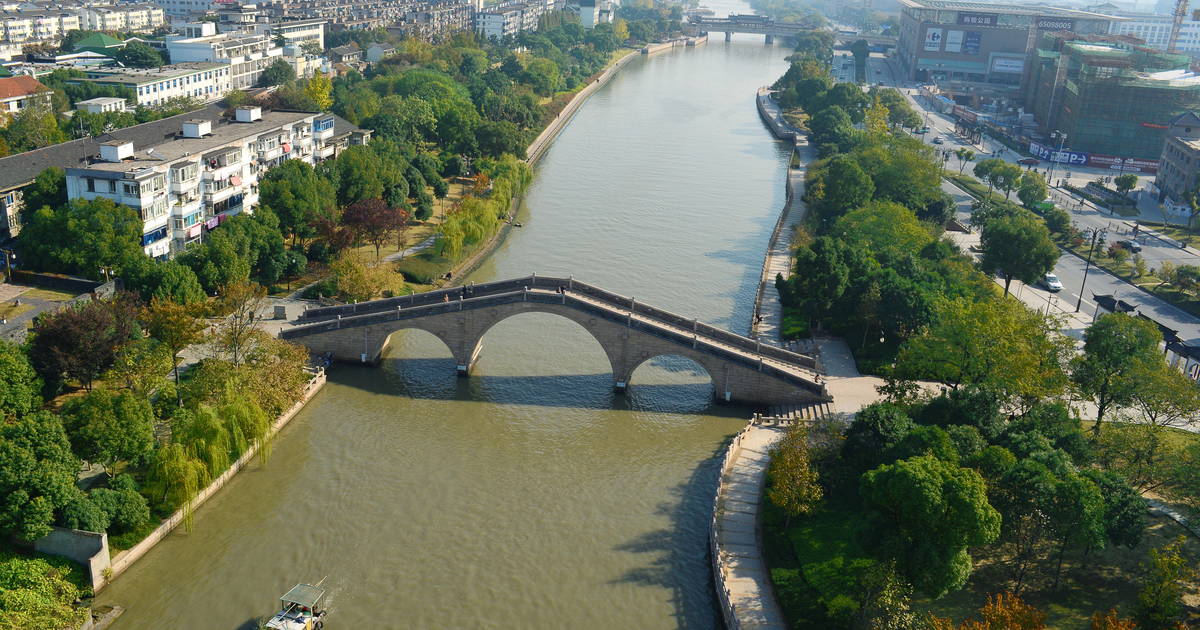 BEIJING, Oct. 3 (Xinhua) -- China aims to develop the Grand Canal, a vast waterway running from Beijing to Hangzhou in east China's Zhejiang Province, into a thriving tourist site and a symbol of the Chinese culture, according to a recently issued plan.

Local authorities should prioritize the protection of the site while making rational use of it, according to the plan jointly issued by central government departments including the Ministry of Culture and Tourism and the National Development and Reform Commission.

Measures such as upgrading rural tourism and developing the homestay industry, aiming to better protect the site and promote economic and social development alongside the Grand Canal, are part of the plan.

As the world's longest man-made waterway, the Grand Canal has a history of more than 2,500 years and was inscribed on the World Heritage list in 2014.