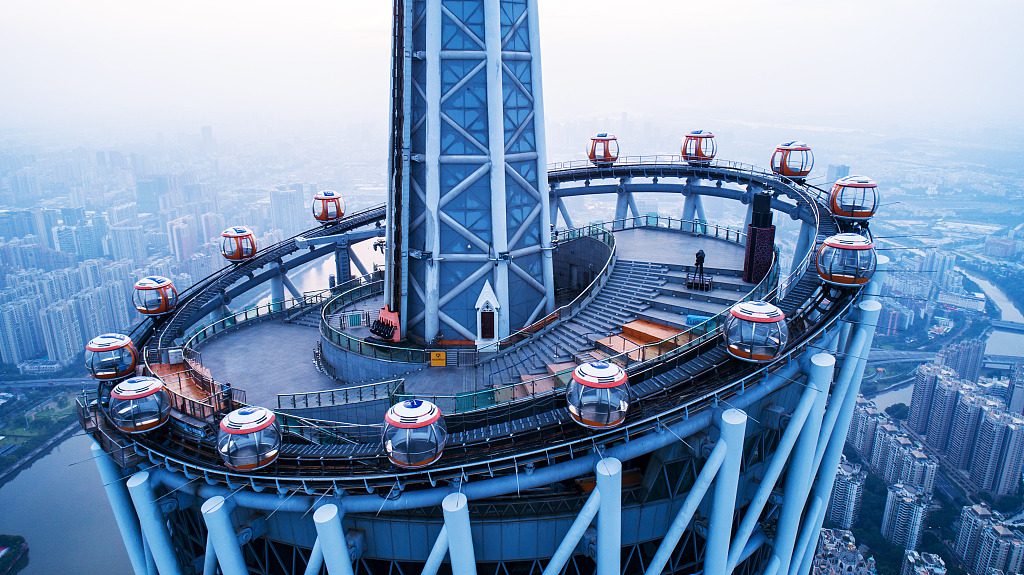 GUANGZHOU, Dec. 17 (Xinhua) -- China plans to build or renovate about 21,000 toilets at tourist destinations next year, said the Ministry of Culture and Tourism.

The move is part of the "toilet revolution" ongoing in China's tourist industry since 2015 that bids to provide tourists with modern and clean toilets.

Announced at a conference held in south China's Guangdong Province on Saturday, the ministry said the country built or upgraded nearly 24,000 restrooms for tourists this year, including about 15,000 in its less-developed central and western areas.

Advanced technologies have been used in the new toilets to improve their hygiene standards, save energy and water, and make them more accessible. For example, earlier this year, a mobile navigation app was launched to help tourists find nearby toilets in scenic areas, covering all 5A and 4A level scenic spots in China.

To boost domestic tourism, China aims to install or upgrade a total of 64,000 toilets for tourists from 2018 to 2020, according to a three-year action plan released by the government.