China to build Zhejiang into demonstration zone for common prosperity

BEIJING, June 10 (Xinhua) -- China's central authorities on Thursday issued a guideline on building the eastern province of Zhejiang into a demonstration zone for achieving common prosperity. 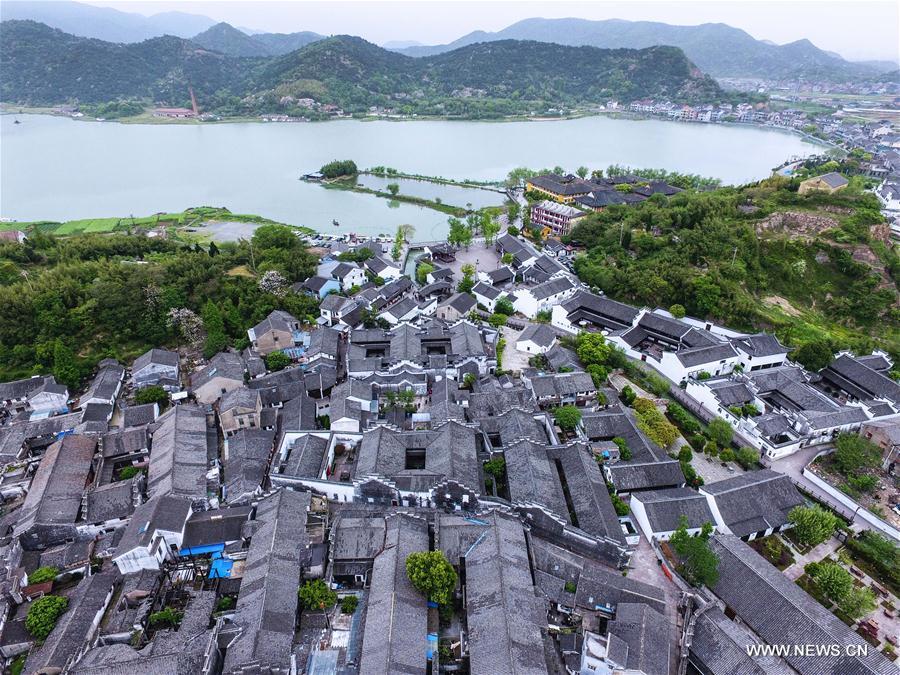 The guideline, jointly released by the Communist Party of China Central Committee and the State Council, rolled out multiple measures to guide the province in setting an example for promoting common prosperity.