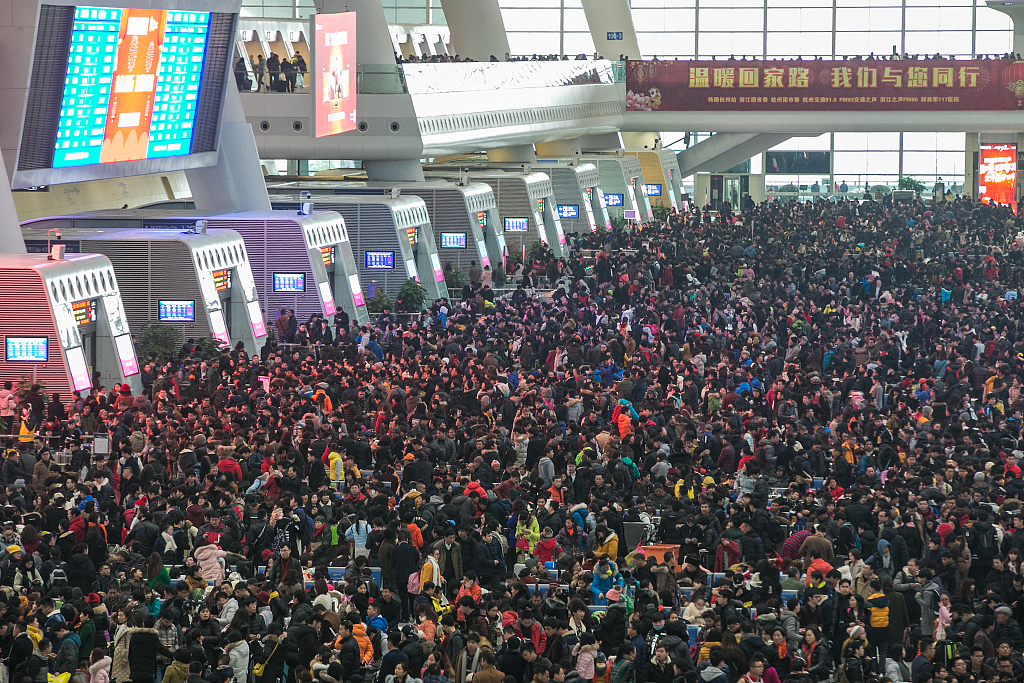 The census, to begin on Nov. 1, 2020, will survey the amount, structure and distribution of the population, according to a notice issued by the State Council.

The census will collect data including name, ID number, gender, marriage, education, profession and other aspects of Chinese citizens, said the notice.

The State Council will establish a leading group to be responsible for the research and decision-making of major issues during the census, said the notice.

Government departments at all levels should give full support and carry out the census in accordance with related laws and regulations while strictly protecting the data pooled through the census, it noted.

To ensure the authenticity of the survey, China will establish a data quality-tracking and accountability mechanism, and will toughen the punishment of illegal acts during the census.

China conducts a national population census every 10 years, with the last census in the world's most populous country finding that its population had increased to 1.37 billion.