BEIJING, July 25 (Xinhua) -- China will carry out a national survey on students' physique and health in order to get a big picture of the health status and development trends of the younger generation. 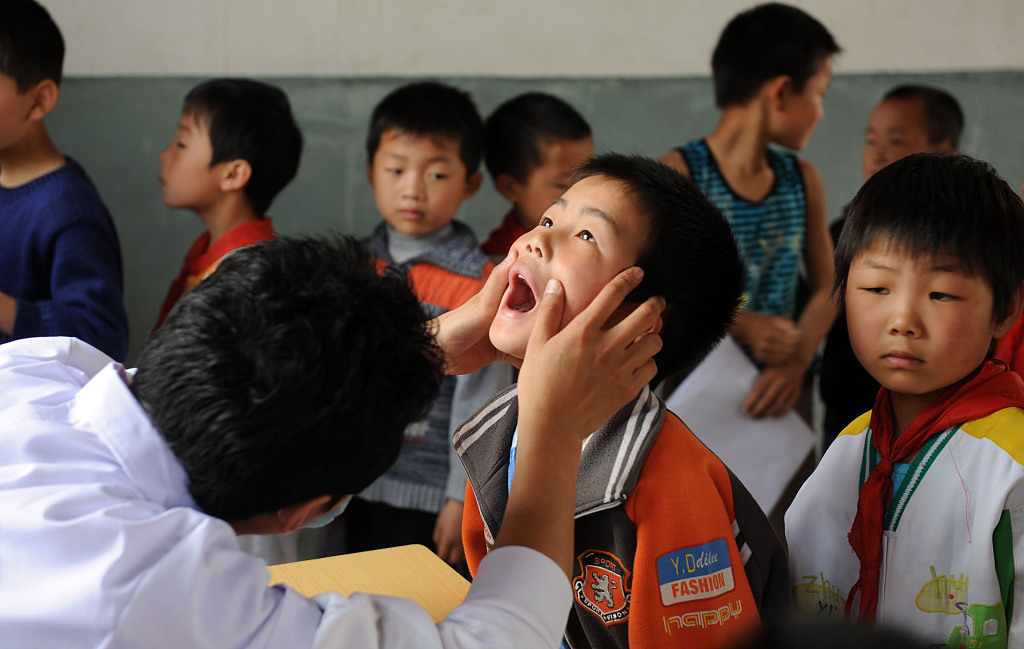 Meanwhile, spot checks on the implementation of the national standards for students' physical health will also be launched, according to a statement released by the Ministry of Education in collaboration with five other departments.

The survey and spot inspections, starting September, will be conducted among students aged between 6 and 22 at primary schools through universities across the country, it said.

A report on Chinese students' physical health is scheduled for release in the first half of 2020, according to the statement.