China will cut taxes and administrative fees by 2 trillion yuan ($298.09 billion) this year, Minister of Finance Liu Kun said at a press conference on Thursday during the Two Sessions.

Together with vice ministers Cheng Lihua and Liu Wei, Liu gave a press briefing on China’s fiscal and tax reforms and fiscal work.

According to the government work report submitted by Premier Li Keqiang on Tuesday, China is to cut taxes and administrative fees by 2 trillion yuan to reduce the corporate burden and boost consumption in China’s domestic market. 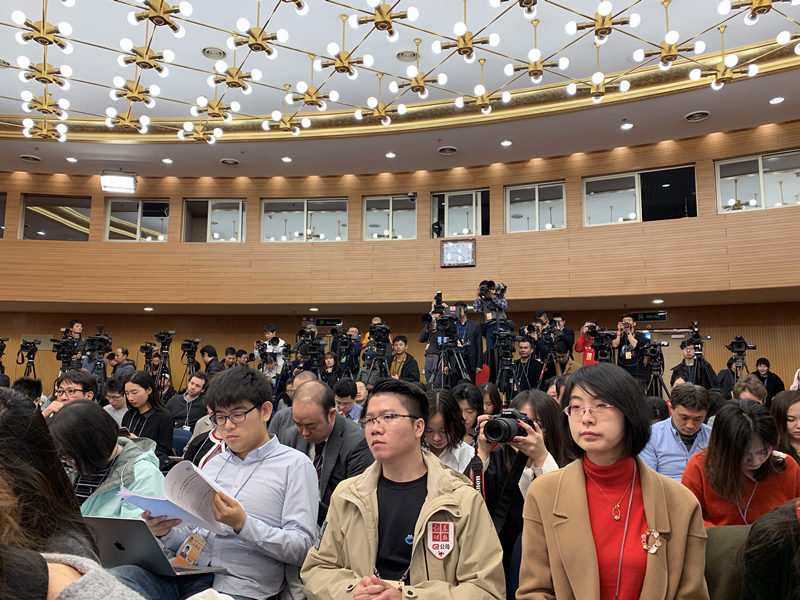 “No country in the rest of the world can achieve such a high tax cut in a year,” Liu added.

Although it’s getting hard to keep a balanced budget this year, tax and fees reduction remains the top priority of the year’s fiscal measures, Liu said.

China will provide more support to small and micro enterprises, implement a revised individual income tax law and deepen Value Added Tax reform, which is the core of the reduction plan.

“The figure (2 trillion yuan) is the annualized forecast for the whole year. The actual amount of tax and fee reduction will be higher than the forecast,” Liu said.