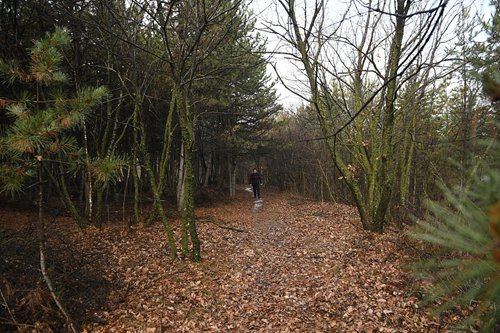 An ancient road built during the Qin Dynasty more than 2,000 years ago is expected to be developed for tourism based upon protection.

The local government will develop part of the road for tourism and build art works during Qin (221-206 BC) and Han dynasty (206BC-AD220) including ancient watch houses, carriages and steeds, so that tourists could learn the development and transformation China's highways, Hu said.

The road, which goes through plains and mountains, was built for military maneuvers to help defend against nomadic ethnic groups from the north of the country during the Qin Dynasty, the Xinhua News Agency said.

Hu said that the road was used by each dynasty following Qin and now it servers to protect forestry.

The location of the road proved to be scientific as it saved much manpower, material and financial resources. It's a miracle for world's highway construction, and its historical significance could compare to the Great Wall, Hu said, according to the chinanews.com report.