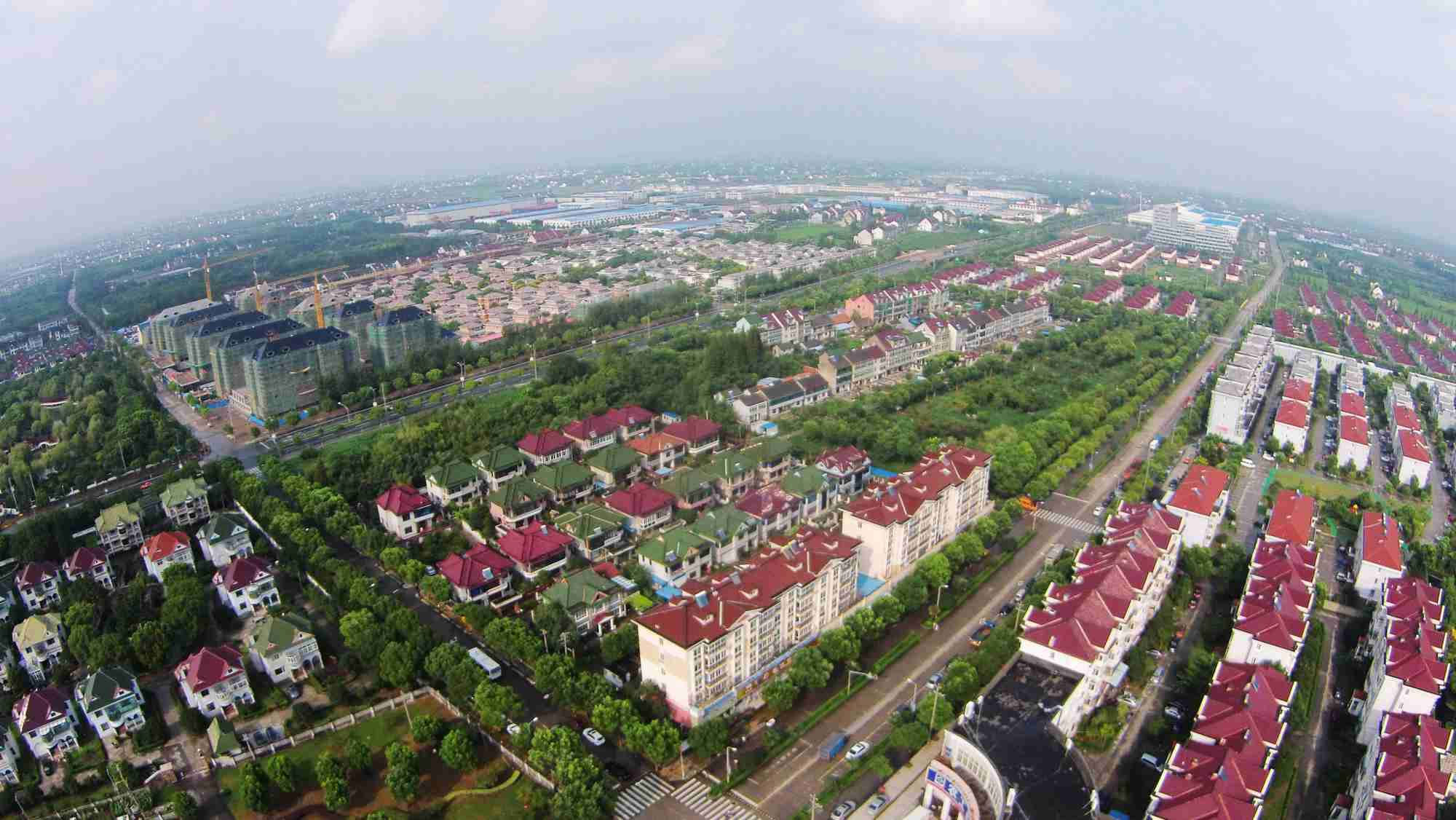 Cities with a resident population of less than 3 million should remove all barriers for rural residents to apply for urban household registration status, or hukou, according to the document released by the National Development and Reform Commission.

For bigger cities, those with a resident population of more than 3 million, restrictions should be loosened for certain groups of people such as migrant workers with stable jobs in cities and college students from rural areas, according to the document.

The document also directed local governments to promote basic public services, such as healthcare, education and housing, for people already living in cities without an urban hukou and their family members.

Under a national plan for a new type of urbanization, China has set a goal to help 100 million rural residents and people living in cities without an urban hukou settle down in cities and towns from 2014 to 2020.