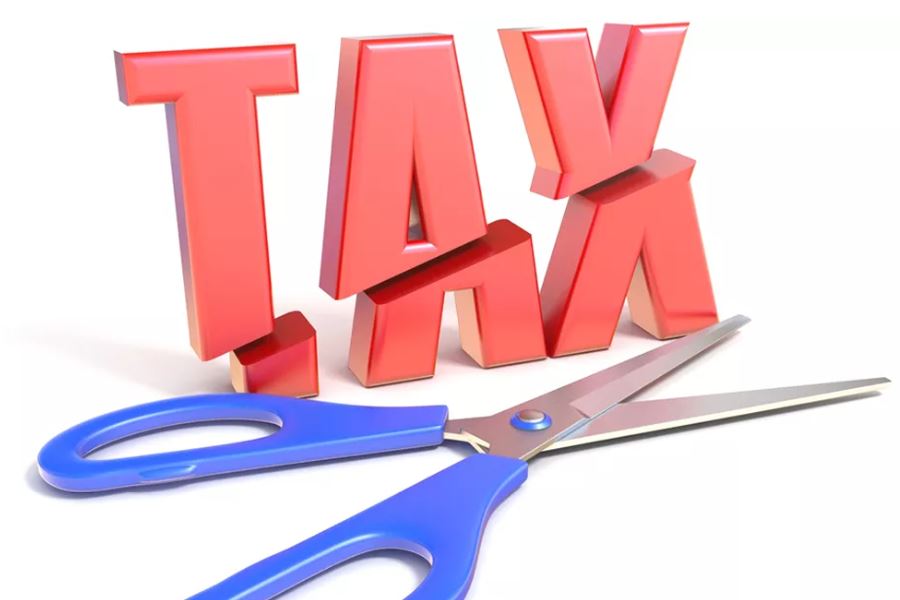 The reductions will be up by more than 50 percent on 2018, with tax cuts alone accounting for more than 10 percent of the tax revenue target this year, according to the government budget, Wang said.

The cuts aim to reduce the burden on manufacturing companies, small and micro-sized enterprises, and the working class, in an effort to stabilize employment, the financial sector, trade, domestic investment and market confidence, Wang said.

He made the comments during an interview at the annual meetings of the national legislature and China's top political advisory body.

"This scale of tax cuts and fee reductions has rarely been seen over the past decades, both inside and outside China. It demonstrates the resolution, confidence, wisdom and power of our Party and government to overcome difficulties and make great efforts to build a strong state," he said.

Under the new policies, 80 million taxpayers will no longer pay individual income tax, and another 65 million people will be eligible for tax cuts of more than 70 percent, according to Wang.