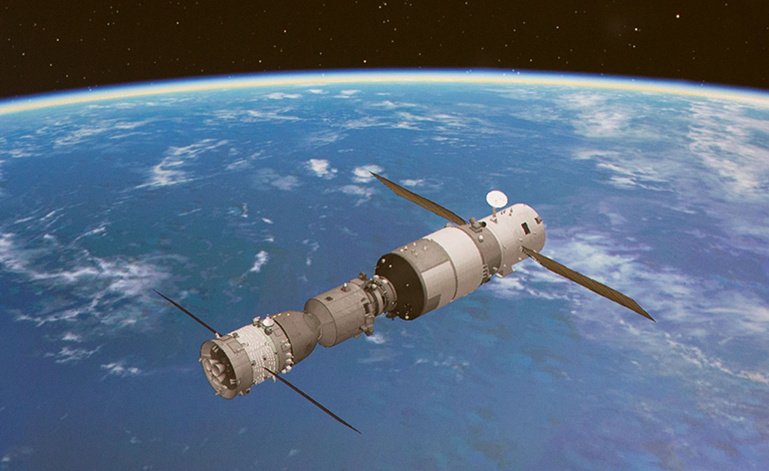 Zhao Jian, deputy director of the Department of System Engineering of CNSA, said at a press conference that "Forum on Space Solutions: Realizing the Sustainable Development Goals" will be held in Changsha, capital of central China's Hunan Province, from April 24 to 27.

The forum, co-organized by the United Nations Office for Outer Space Affairs and CNSA, aims to bring together space application users and solution providers to forge new partnerships, enhance international space cooperation and contribute to the attainment of the sustainable development goals, according to Zhao.

About 200 space officials, engineers and scientists from nearly 50 countries will participate in activities for Space Day in China this year.

During the same period, the CNSA and the European Space Agency will jointly organize a forum on Earth observation while a Sino-Russian Moon observation forum will also be held.