China will expedite the formulation of a farmland protection law, a further step to safeguard the country's farmlands, according to the Ministry of Natural Resources.

Existing regulations, such as the prohibited non-agricultural use of arable land, will be elevated to law, the ministry said. 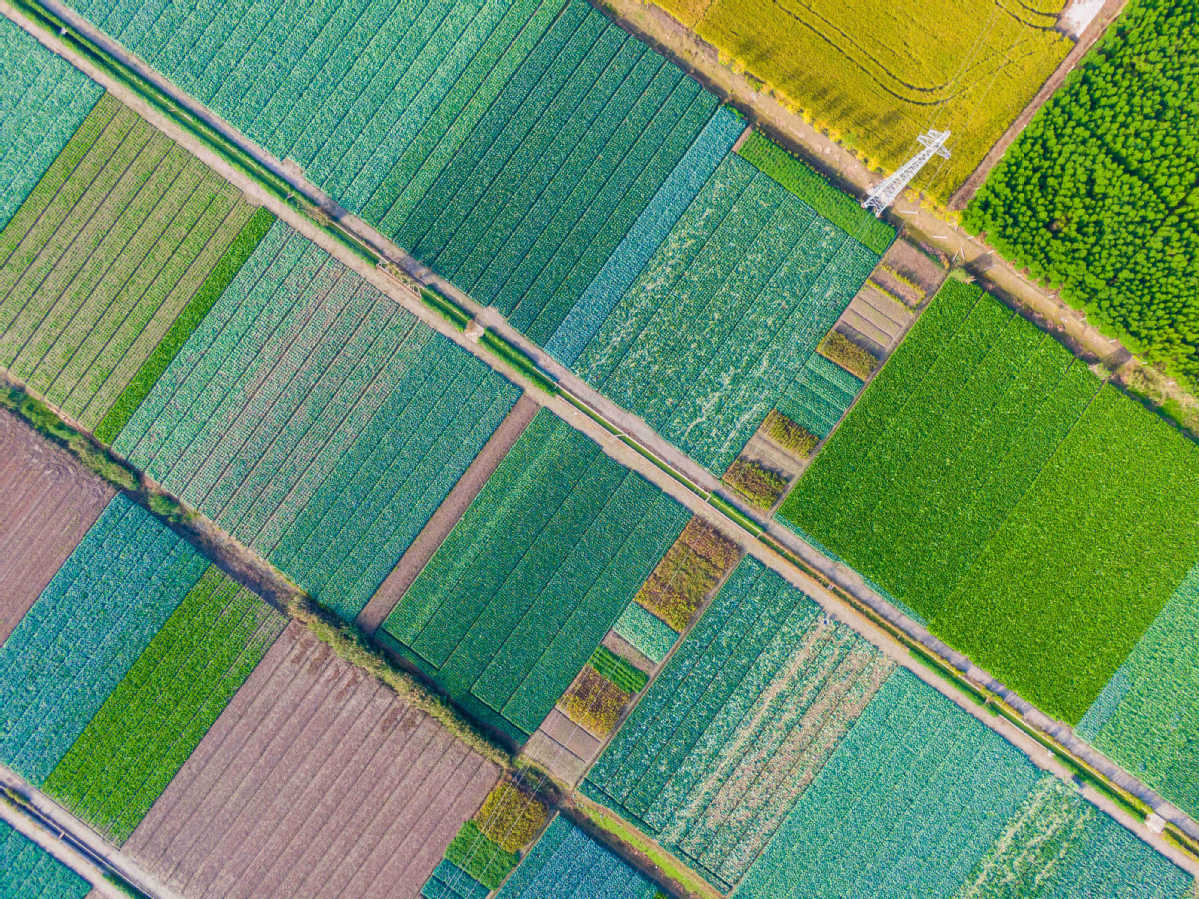 China always adheres to the strictest farmland protection system, striving to ensure its farmland acreage remains above the redline of 120 million hectares.

At the end of 2019, China had a total of 128 million hectares of farmland, according to a national land survey.

In 2022, the country will develop 6.67 million hectares of high-standard farmland, promote national projects on black soil protection, and launch the third nationwide soil condition census, according to the No. 1 Central Document released in February.