BEIJING, June 17 (Xinhua) -- China will spare no effort to ensure production safety, firmly ward off accidents of various kinds, and create a safe and stable atmosphere for the celebration of the 100th anniversary of the founding of the Communist Party of China, according to a national video and telephone conference on production safety held on Thursday. 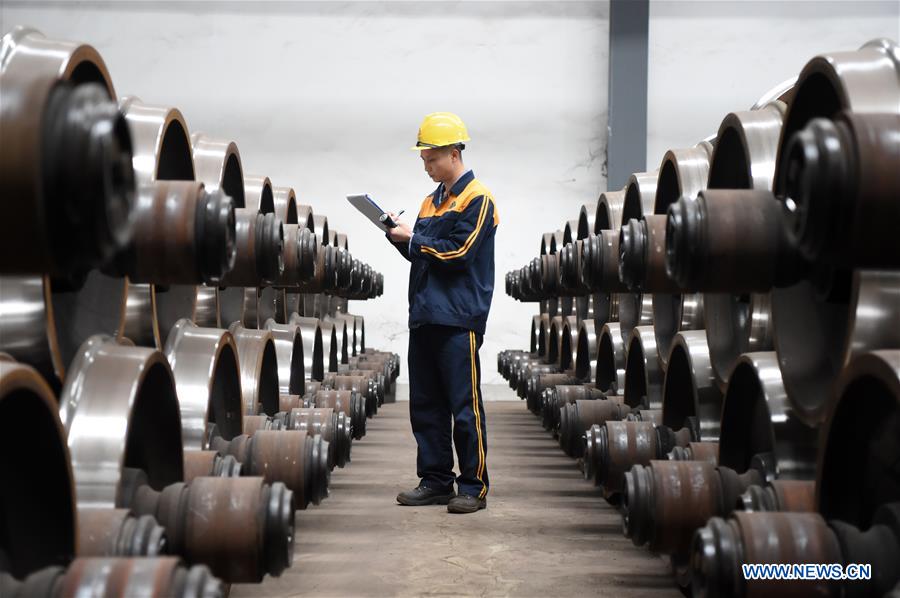 Efforts should be made to resolutely prevent serious and major accidents, carry out in-depth safety rectification in the fields of the chemical industry and mines, gas pipelines, industrial parks, transportation of hazardous chemicals, road traffic safety, among others, and comprehensively investigate and defuse major risks and hidden dangers of all kinds, the conference said.

The conference stressed cracking down on violations of laws and regulations regarding production safety, resolutely preventing the occurrence of extreme violence, and enhancing the emergency response capacity.

Vice Premier Liu He, also head of the Work Safety Committee of the State Council, as well as Wang Yong and Zhao Kezhi, both state councilors and vice heads of the committee, were present at Thursday's conference.