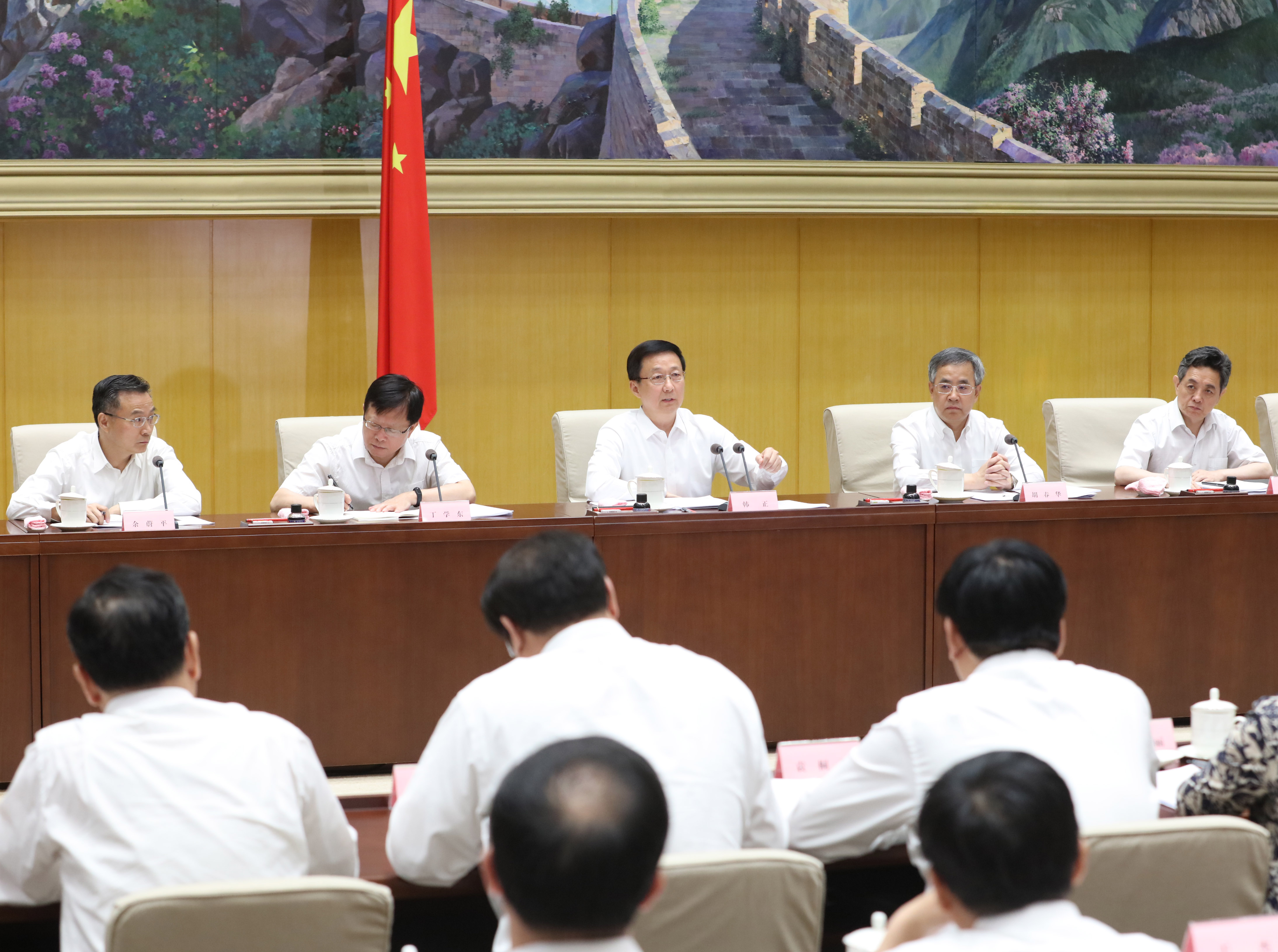 China will establish a central adjustment system for basic pension funds of enterprise employees to balance payment burdens of local governments, according to an official document.

Based on the current pension system, a central adjustment fund will be set up to regulate pension funds in various provincial regions, a move that will help guarantee timely and complete payments to retirees, the State Council said in a statement Wednesday.

The new policy will be the first step towards nationwide coordination, which will facilitate a sustainable basic pension scheme, the statement said.

Effective since July, the adjustment fund draws a certain portion from the provincial capital pool, which will enable the central government to redistribute it later.

Chinese Premier Li Keqiang said earlier this week that coordinated efforts should be made to ensure the raising, allocation, and management of funds under the central adjustment system.

China has been striving to build a fair and inclusive social security network, with its basic pension insurance covering 915 million residents at the end of last year.