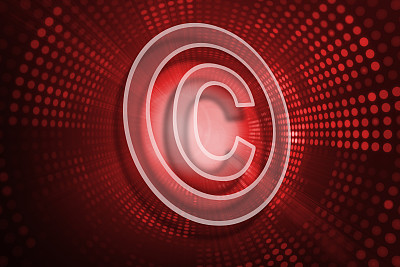 The centers aim to provide more convenient and efficient channels at lower cost to safeguard rights and accelerate rights authorization and confirmation.

According to Shen, China is revising its Patent Law and establishing a punitive damages system for intellectual property infringement to increase the cost of illegal behavior and create a deterrent effect.

China received 1.38 million patent applications for inventions in 2017, up 14.2 percent and ranking first in the past seven years.

China treats IPR owned by domestic and foreign companies alike, and gives them equal protection, according to him.

The country adopted the Anti-unfair Competition Law last year and the country's IPR protection has won recognition from American media and experts, who consider it a leader among middle-income countries, he added.

Society's approval rating of the state's stricter IPR protection rose to 76.69 out of 100 last year, Shen said, citing a survey.